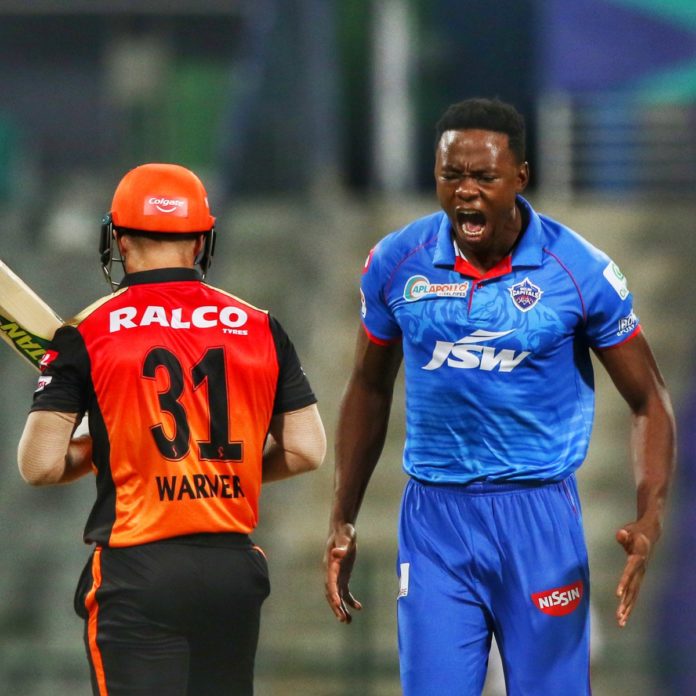 At the age of 25 Kagiso Rabada also known as ‘KG’ has broken many records in cricket for a young man of his age.

He is currently the highest South African wicket taker in the history of the Indian Premier League (IPL). On 1 November, the fast bowler was awarded the Purple Cap which is awarded to the bowler with the most wickets in the IPL tournament.

In just four years after his first match for national team the Proteas in November 2014, Rabada topped both the ICC one day international bowler rankings and the ICC Test bowler rankings. During the same year, in July 2018, he also became the youngest bowler to take 150 wickets in tests at the age of 23.

In August that year Wisden’s named him the best young player in the world in 2018.

Wisden’s is widely known as the Bible of Cricket for cricket fans.

Rabada was ruled out of the one day international series against England because of a groin injury. The Proteas will be hoping that he will be fit for the Test series against Sri Lanka.