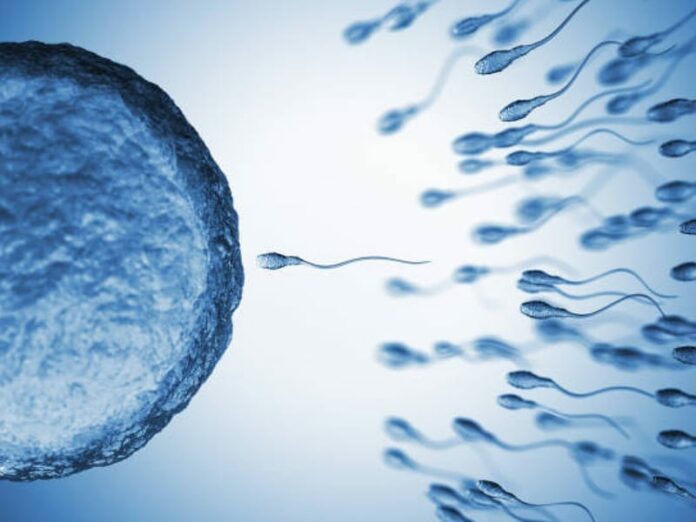 A massive decrease in the sperm count across the globe could threaten the future of all humanity.

This is according to a claim by scientists following an update to a human reproduction study.

The overall research took data from 53 countries on six continents that showed the average sperm count dropped from an estimated 101.2 million per million in 1973 to 49 million in 2018 – a decrease of over 50%.

The first stage of the study conducted in 2017 showed similar results in Europe, North America and Australia but the most recent addition is data from South America, Africa and Asia.

There were a total of 14,233 samples added to the study from the three continents.

“Our findings serve as a canary in a coal mine warning,” said Professor Hagai Levine of Hebrew University of Jerusalem, one of the authors of the study, published in Human Reproduction Update.

“We have a serious problem on our hands that, if not mitigated, could threaten mankind’s survival. We urgently call for global action to promote healthier environments for all species and reduce exposures and behaviours that threaten our reproductive health.”

The research shows that the decrease in sperm count has been increasing each year by at least 1.16% since the year 1972. However, from 2000 onwards that rate has increased by 2.64%.

Dr Sarah Martins da Silva, reader in reproductive medicine at the University of Dundee, attempted to find the reason behind the data results.

“Exposure to pollution, plastics, smoking, drugs and prescribed medication, as well as lifestyle, such as obesity and poor diet, have all been suggested to be contributory factors although effects are poorly understood and ill-defined,” she said, The Times reported.

“We need to create simple health measures that can improve sperm counts in men. This will help more couples have babies without needing fertility treatment,” he said.