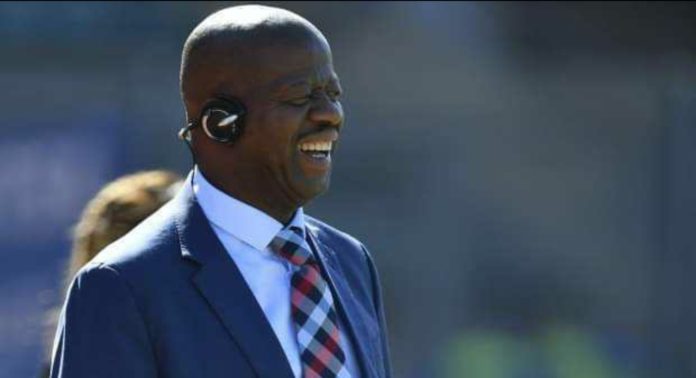 Covid-19 restrictions mean that Orlando Pirates will face-off against traditional foes Kaizer Chiefs at the Orlando Stadium on Saturday in an almost empty stadium.

The two will be contesting the first leg of the MTN 8 semi-final. Kick-off is at 15h00.

The Buccaneers defeated Cape Town city to book a semi-final spot while the Amakhosi overcame Maritzburg United in the quarterfinals to reach the semi-final.

Both teams have a lot to play for after going several seasons without any silverware.

A normal Soweto Derby would be sold out in a few days. This time no supporters will be allowed at the stadium.

Former Kaizer Chiefs and Orlando Pirates goalkeeper William Shongwe, who has played for both teams, says this will be a Soweto Derby with a twist. It would be like a training session or friendly because there won’t be supporters cheering from the stands.

“Pirates’ only win this season was against Cape Town City and they are looking to get a second win against their arch-rivals,” said Shongwe.

He added that the new arrivals had not performed well for Pirates yet but Deon Hotto should be the player to watch for this fixture.

Meanwhile, Nkosingiphile Ngcobo has shown signs of brilliance and will be the player to watch for Kaizer Chiefs.

“Maybe it is a blessing in disguise that Kaizer Chiefs lost the CAS appeal — banning Chiefs from two transfer windows. This has opened doors for young players to show that they can play for a big team like Kaizer Chiefs” said Shongwe.

Chiefs coach Gavin Hunt will have a first taste of the Soweto derby while Pirates coach Josef Zinnbauer will be in charge in his second Soweto derby.