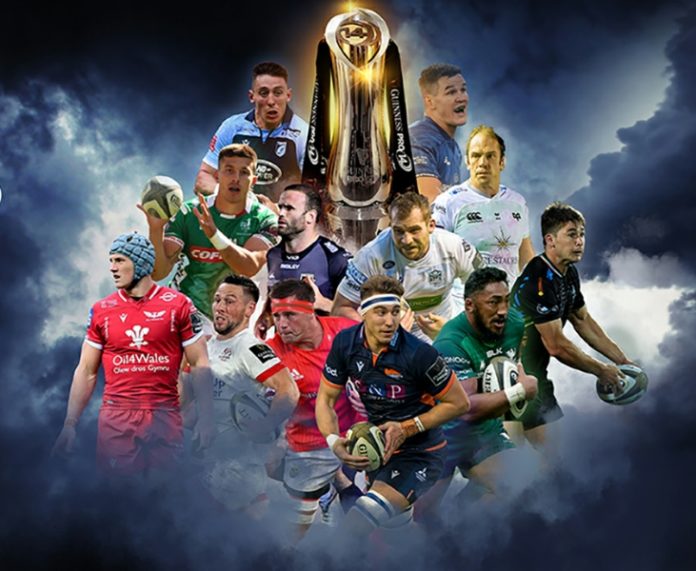 The announcement around Christmas seemed a little up in the air, but flying up and down to Britain and Ireland will soon be a reality for South African rugby teams.

The Stormers, Sharks, Lions and Bulls will play in what is being called The Rainbow Cup. While the series could easily have been called the Top16, the new name seems to be a nod to the four South African franchises.

The first match is as soon as 17 April and the final match is on 19 June, only a few weeks before the British and Irish Lions land on South African shores.

Some insiders are even saying that the Free State Cheetahs and the EP Kings played in the Top 14 as an experiment to test the viability of the concept. While the Cheetahs did remarkably well and the brave EP Kings got decimated, it certainly proved that flying from South to North and back again was infinitely less painful than the East-West commute to New Zealand, Australia and Argentina.

Add to that the reality that New Zealand have expressed, first under the table, then openly, that South Africa was no longer in its future plans, specifically regarding Super Rugby. A decade or two ago, a split in the brotherhood of the All Blacks and the Springboks seemed impossible, but now, in hindsight, it seems to have been inevitable. The Rugby Championships is still lurking in the shadows but it seems doomed, if not immediately, then soon.

During the Rugby World Cup, Rassie Erasmus proved himself a great strategic thinker who was always looking ahead. Now rumours abound that Rassie is promoting The Rainbow Cup as a stepping stone for a place in the Six Nations tournament for the Springboks – a worthwhile replacement for the Rugby Championship.