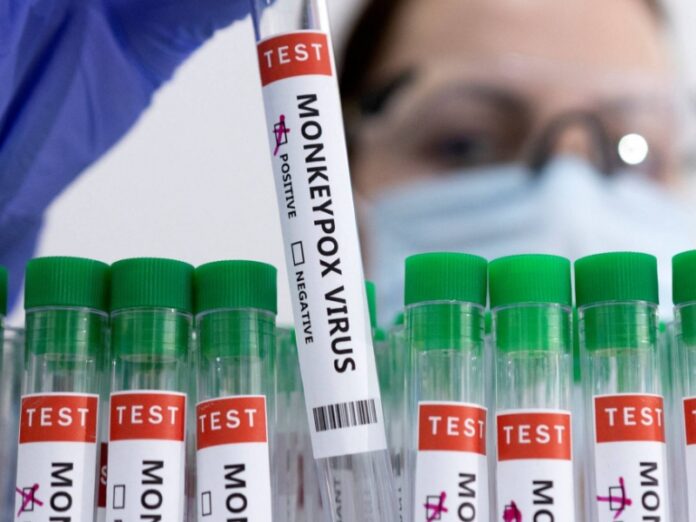 The case comes from a 30-year-old with no history of travel.

“Monkeypox is usually a mild disease manifesting as blisters on the skin. It is usually mild and self-limiting with a fatality rate of 1%. The disease has previously been reported in African countries such as Nigeria, DRC, CA Republic and Ghana in the early 2000s.

“The current outbreak is dominated by high numbers in Europe e.g. UK, Spain, Germany, Portugal and France. Cases have also been reported in the USA and Canada,” Phaahla said.

Phaahla added that the The National Institute For Communicable Diseases (NICD) are tracing the contraction.

Monkeypox is a viral disease that causes flu-like symptoms and skin lesions. It is endemic in several countries across Africa, but not in South Africa.

The World Health Organisation (WHO) is set to decide on Thursday whether to declare monkeypox a global health emergency.