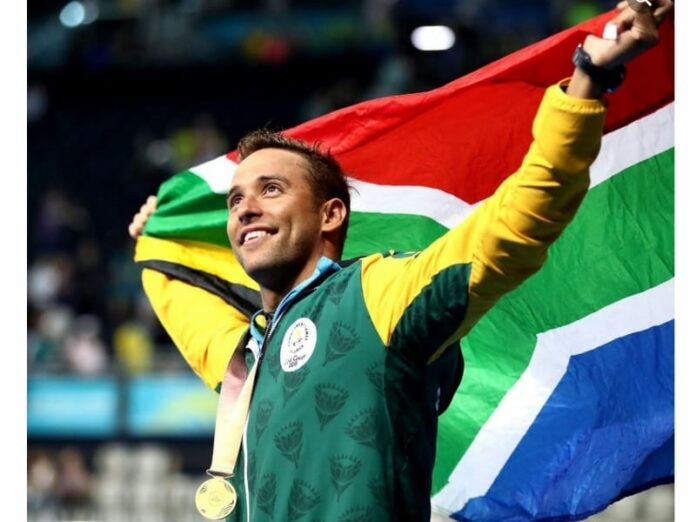 Over 200 athletes have been sent to participate across 16 sport codes at the 2022 Commonwealth Games in Birmingham, England over the next two weeks.

Kicking off on Thursday, the games will feature traditional Olympic sports such as athletics, swimming, netball, sevens rugby and hockey among others. This year will also see the return of cricket to the Games for the first time in over two decades, with a women’s T20 tournament on show.

“To us, the Birmingham Commonwealth Games presents an opportunity for athletes to stake their claim to appear in Paris 2024 and Los Angeles 2028,” he said.

“My heart bursts with pride when I look at the composition of Team SA that is going to Birmingham.”

After winning 37 medals (18 gold) at the 2018 games, Team SA will be hoping to put up an even better performance in Birmingham.

With the team struggling at the World Athletics Championships in the USA, the likes of Akani Simbine and Luxolo Adams will look to make amends in Birmingham while Wayde Van Niekerk will not be at the Games.

Van Niekerk confirmed on social media this week that he would not be participating following his fifth-place finish in a 400m final.

On the swimming front, among the team of 20, Tatjana Schoenmaker will return for the first time since breaking the breaststroke 200m world record at Tokyo 2020.

Chad le Clos will have his sights set on adding to his record 17 Commonwealth Games medals.

The netball team led by Bongi Msomi will look to improve on their fifth place finish at the 2018 games, as they prepare to host the 2023 world cup.

In sevens rugby, the Blitzboks will look to redeem themselves after missing out on a medal in 2018.

The women’s rugby side, too, will look forward to some valuable international experience at the games.

For the first time ever, women’s cricket will be seen at the games.

Sune Luus’ side have come off the back of a hard-fought series in England and will hope that adjustment to the conditions can help them in Birmingham where they will face England, Sri Lanka and New Zealand in the group stages.