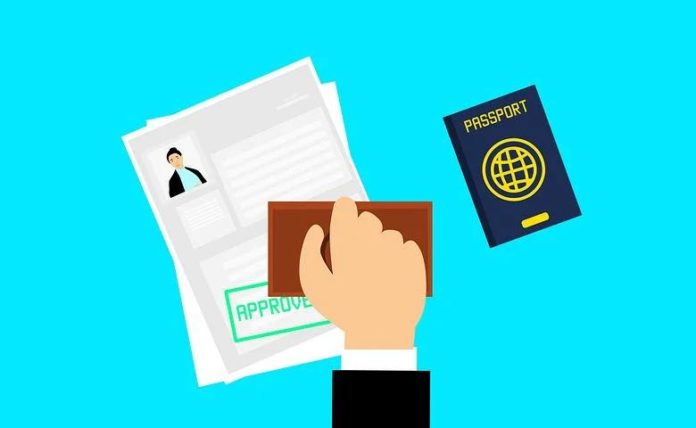 The Trump-regime will soon make Africans from 15 countries pay a bond of up to R230,000 to get a visa to enter the United States.

In a pilot programme, the government is targeting countries with high visa-overstay rates.

The government of Donald Trump has become notorious for clamping down on immigration.

The new rules kick in days before Trump is due to leave office. They are likely to be overturned by the incoming administration of Joe Biden.