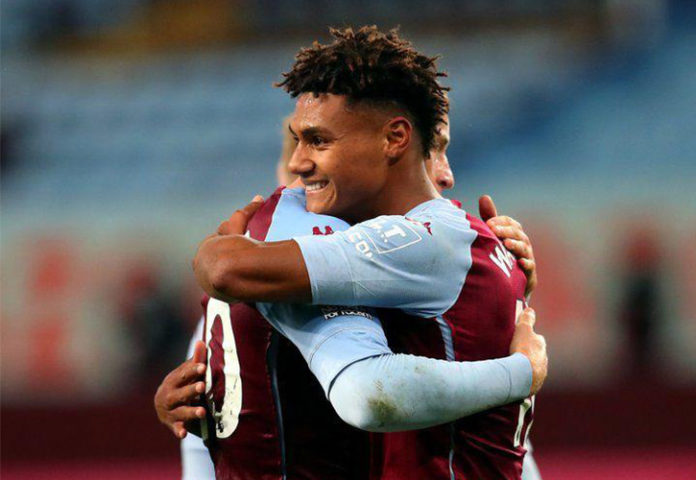 English football was in shock on Sunday after Premier League champions Liverpool were destroyed by Aston Villa, 7 goals to 2.

Hours earlier Manchester United suffered one of their biggest defeats ever when they were beaten 6-1 by Tottenham Hotspurs.

The greatest damage to Liverpool was inflicted by Ollie Watkins who scored a hat-trick before half-time – the first man in history to achieve such a feat against the Reds.

He was ably assisted by winger Jack Grealish who scored twice and assisted in three goals.

Sadly, Villa’s greatest moment was played in front of a virtually empty stand thanks to Covid-19.

The match was a huge setback to Liverpool who have been in devastating form this season.

There will be a lot of soul searching around their back four, who until Sunday were rated one of the best in the world.

But Liverpool was not the only shock.

Man United at least had an excuse: forward Anthony Martial was sent off after 28 minutes for a foul, reducing the team to 10 players for the rest of the game.