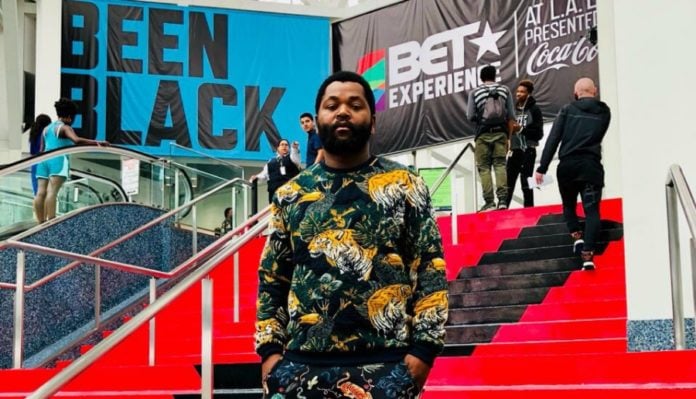 In an exclusive interview with Scrolla.Africa, Sjava, real name Jabulani Hadebe, has opened up about a few projects that he is allowed to work on now that he has been acquitted of rape.

Sjava revealed that throughout the lockdown he has been secretly recording new music with Big Zulu.

When asked what has prompted his collaboration with Big Zulu, Sjava said:

“Big Zulu and I have known each other for many years. We were close brothers and friends even before we were​ artist​s, but we just never made music together. So, besides good timing, I would say there is not a specific thing that inspired our decision to work together.”

Sjava said for now he and Big Zulu are just trying to produce good music.

“We will decide later about logistical things whether it will be a full album or a few songs or which record label it will be released under will only be decided later. Our focus now is to give our audience good music,” he said.

The Bergville-born artist thanked his loyal fans for the support throughout his past legal challenges.

“I know and appreciate those who love and support my music,” he said.

“The album will come but I don’t want to put myself under pressure by announcing an estimated date. One thing that I will promise them though, they will be very happy with the end product once it is out.”

While reflecting on his return to acting, Sjava said the pain of being kicked out of Uzalo was not one of the things he thought of when he accepted his acting role on eHostela.

“Contrary to what some people might assume, my decision to accept the role on eHostela was not difficult at all. The long unfortunate story of what happened at the other TV show never affected me the way some people thought it did,” said Sjava.