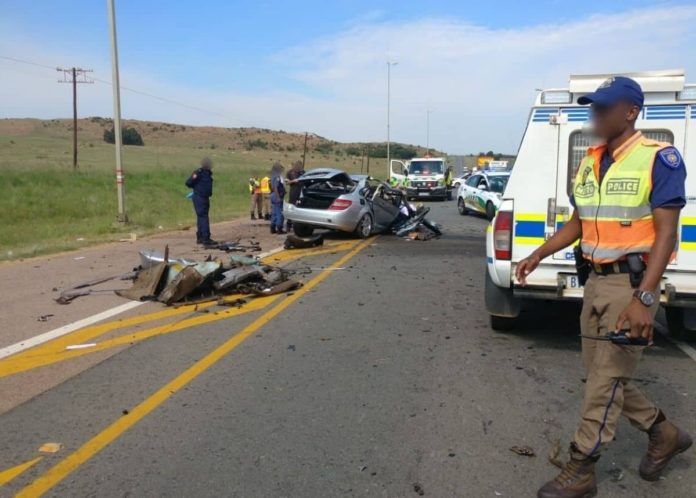 Asanda Ngcobo and Olona Ndebele both aged 13, died after they were struck by a convoy belonging to IFP Nongoma Mayor Albert Mncwango in July.

At the time, KZN MEC for Transport, Community and Liaison Bheki Ntuli promised that his department would prioritise this investigation.

But nothing has happened. This week the children’s parents spoke to Scrolla.Africa and said they have waited too long for the provincial government to finalise its investigation.

Asanda’s mother, Thandi Ngcobo said no one has updated her on the progress of the investigation.

“I’ve been seeing my daughter in my dreams and she’s crying. Maybe once justice is served I’ll have peace,” said Thandi.

She said this year’s Christmas will be a gloomy one without her daughter.

“The best present I can get is for the people who were involved to be punished. Even though this will not bring back my child, it will help to dry my tears,” said Thandi.

Phumzile Ndebele, Olona’s mother, said she has seen these things happen to other parents.

“When their loved ones die tragically there’s a lot of media attention, but that soon dies down. And justice does not get served. I don’t want that to happen to my beautiful daughter.”

The two kids were knocked down on their way back to school and died at the scene. A 48-year-old driver was arrested and was apparently released on bail.

Mayor Mncwango maintained that he had nothing to do with the accident as he was not in the car when it happened.

“My driver had dropped me off at my house and was going to his house when the accident happened,” he said.

He said he empathised with the families for their losses.

Transport spokesperson Kwanele Ncalane didn’t respond to questions that were sent to him asking about the progress of the investigation.

She didn’t answer the question about whether the suspect was behind bars or was out on bail.