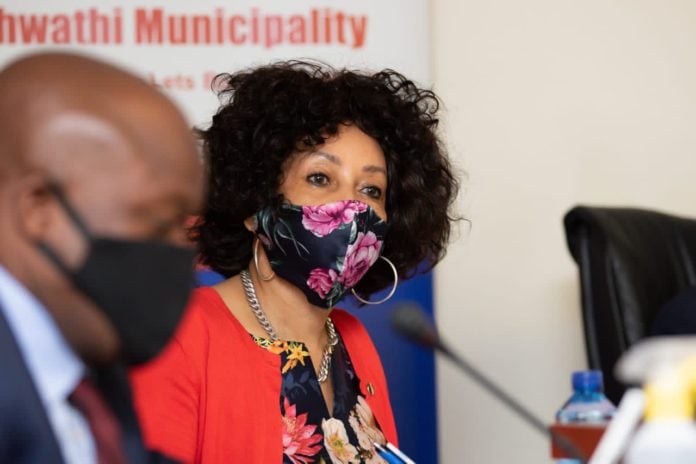 Sisulu told provinces that her department will no longer support new housing projects and they will focus on serviced sites where people can build their own homes.

She said free houses created a culture of entitlement among South Africans.

“When they get everything for free, it’s not a culture of entitlement, but it is for us. What she is doing is inciting violence. This will have bad consequences.”

Dlamini said he has been waiting for an RDP for more than ten years.

“What it means is that I’ll not get my RDP after waiting this long for my house. This is disgusting.”

Sisulu said the people who would be catered for are the elderly, military veterans, people living with disabilities and child-headed families.

This decision ends the decades-long RDP policy of the ANC-led government to provide free housing.

Sheila Mkhize of Umlazi V section did not pull her punches.

“Just because I’m not old and I’m not a military veteran, I will not get a RDP house. She’s talking nonsense,” said Mkhize.

She said she can’t afford to build her own house as she relied on social grants to survive.

Mqapheli Bonono, deputy president of lobby group Abahlali baseMjondolo said the minister is imposing her decisions on them.

“She is saying they will give people serviced land, who’s going to own that land, is it the people or the government? She is taking us for a ride,” said Bonono.

He said they will request a meeting with her and seek clarity on the department’s part.