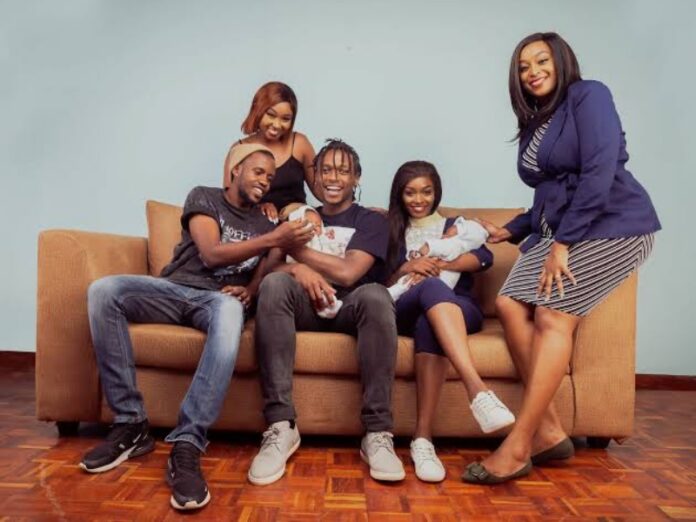 After releasing three Showmax original films and two thriller series, Showmax has upped their game in Kenya with four more productions from the East African country.

Currently in Showmax production, Igiza, a 13-part thriller series that follows twin sisters, Linda and Nicole, at war after a betrayal that changes their lives forever.

Pepeta, a crime drama series that captures the dreams and realities of the youth in Kibera, will begin production in April 2022.

County 49, which is about a disgraced security officer who gets compelled to save the Governor, and her Chief of Staff, his estranged wife, from a local terrorist group that kidnapped them for money and revenge – is also still under production by Kibanda Pictures.

Meanwhile with the investment, Showmax is also planning to create Kenya’s first Christmas feature film, which is still untitled. With all four productions not ready yet, Showmax said in a statement that they will all be released this year.