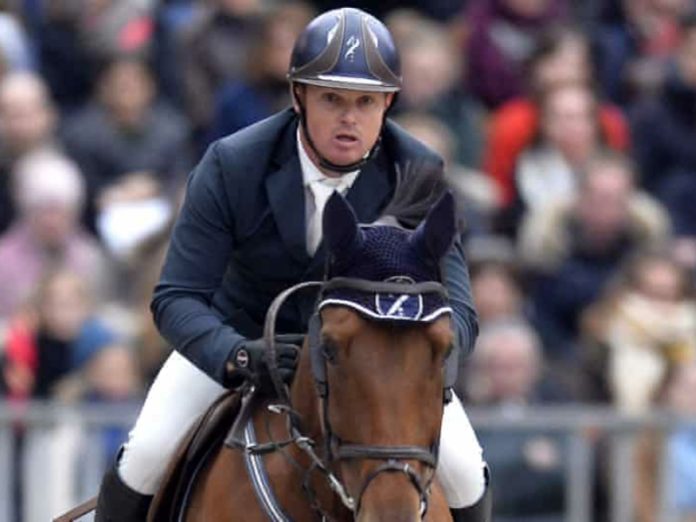 Australian showjumper Jamie Kermond has been banned from competing at the Tokyo Olympics after testing positive for cocaine.

Kermond claims the positive results are due to the possibility of taking the drug at a social event. The 36-year-old returned an A-sample positive test on 26 June, but the result was only made public by Sport Integrity in Australia on 21 July, nearly a month after his positive test.

Responding to the news, the Australian said: “I am extremely upset and remorseful as to what has happened, and I accept full responsibility. I am truly sorry as I have let a lot of people down including my family and teammates.”

Reports from Australia indicate that Kermond did not make the trip to Tokyo for the games and has since been issued a suspension by the Australian Olympic Committee (AOC).

The suspension given by the AOC was due to the Australian breaching several clauses in the agreement with the team and risking the sport’s reputation by not taking the necessary measures to ensure he was in a stable physical and mental condition.

The 36-year-old was due to make his Olympic debut at the rescheduled games but a lapse in judgement may have cost him his only chance to compete at the prestigious Olympic games.