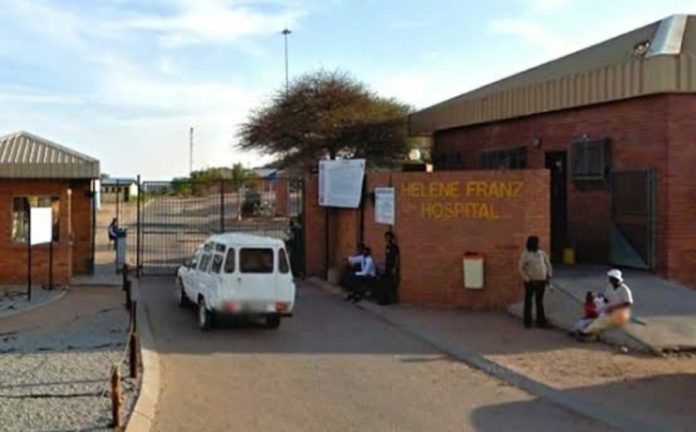 They are all lying in the same ward with broken legs – and they are all worried that the system has forgotten about them.

The six men were involved in accidents during December and January and they are lying in Ward B4 of the Helen Franz hospital in Bochum, Limpopo.

They are waiting to be transferred to the Pietersburg Provincial hospital in Polokwane for operations by orthopedic surgeons.

But the Department of Health in the province says there is a shortage of surgeons and they don’t know when the patients will get dates for their operations.

Now they fear they might lose their legs and become disabled if they don’t get the operations.

The men spoke to Scrolla.Africa on condition of anonymity. They say they fear victimisation and that they survive on painkillers so can’t take any risks.

One of the patients, from Indermark outside Bochum, said he was admitted at the hospital after being involved in a car accident which broke both his legs.

“I was told that I will go for an operation in Polokwane three days after my admission but I have been told there are no surgeons available,” he said.

“I’m scared I’ll end up losing both my legs because they are not looking good.”

Another patient who broke his leg when he fell at a funeral said he is scared of losing his job.

“These people don’t seem to care. All we do is lie here and chat. It is worse now that we don’t get visitors,” he said.

Spokesman for the Department of Health in Limpopo, Neil Shikwambana said they have a shortage of orthopedic surgeons because all patients across the province are referred to the Pietersburg hospital for operations.

“The patients will be operated on as soon as a surgeon becomes available,” said Shikwambana.