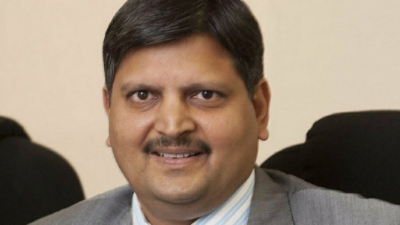 Gupta, 52, is suing the Home Affairs director-general for the “unlawful” failure to grant him a new South African passport.

Atul, one of the notorious corruption-accused Gupta family brothers at the centre of state capture, is arguing that he needs to obtain a new SA passport.

Most of the family has moved to Dubai and have refused to return to the country to answer questions at the Zondo commission.

Home Affairs Minister Aaron Motsoaledi publicly stated two applications for passports from the Guptas were locked in a safe.

“This means Motsoaledi was in direct violation of his constitutional duties,” Gupta claimed in an application to the North Gauteng High Court in Pretoria, filed in January.

Motsoaledi told eNCA in 2019: “I can confirm that there are two applications from the Gupta family members. I don’t think we’re going to process them because there are still many issues outstanding with the Guptas.”

Even as South Africa is trying to extradite the controversial family from the United Arab Emirates (UAE), Atul Gupta shamelessly wants a new passport because his current one is running out of pages.

“In fact, the application was for the issue of a new booklet since I already possess a valid passport which is valid until 2025 and I applied for a new passport since the pages on the valid passport were running out,” Gupta claims.

This week acting Public Protector advocate Kholeka Gcaleka announced that the former home affairs minister Malusi Gigaba was not guilty of giving the Gupta’s early naturalisation when they applied for their SA passports.