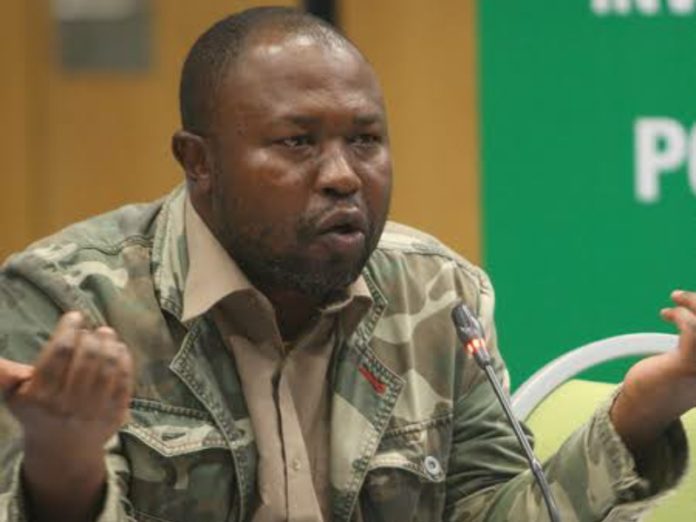 Whistleblower and anti-corruption activist Thabiso Zulu was arrested in July 2020 for inciting violence during service delivery protests in a Pietermaritzburg ward.

But when the charges were later scrapped, Zulu lodged a complaint with the provincial police against the seven police officers who arrested and allegedly assaulted him last year.

The ward in which he was arrested is under the leadership of ANC councillor Sphamandla Madlala, Zulu’s enemy and one of the targets of last year’s protests.

Last week, KZN police commissioner Lieutenant-General Nhlanhla Mkhwanazi’s office wrote to Zulu, telling him that the investigation against the police officers had been completed and they will be dragged before a disciplinary hearing.

“There is a prima facie case against the police officers,” a section of the letter read.

Reacting to this, Zulu, also a member of the ANC, said it was sad that some police are being used to fight ANC political battles.

“I hope this will teach other cops to stay in their lanes and not allow themselves to be used by politicians,” said Zulu.

“I knew from the beginning that the charges were a scare tactic by ward councillor Madlala and his backers.”

Zulu blew the whistle on the assassination of his close friend, ANC Youth League secretary-general Sindiso Magaqa, who was shot dead in 2017 for standing against corruption in Umzimkhulu.

He also survived an assassination attempt on his life in 2019 – which he blamed on corrupt ANC leaders.

She said this showed the depths the police have sunk to in their involvement with the ANC’s factional politics and organised crime.

“If we have any interest in moving our country towards a functional democracy, we must support those who expose corruption,” said Burger.