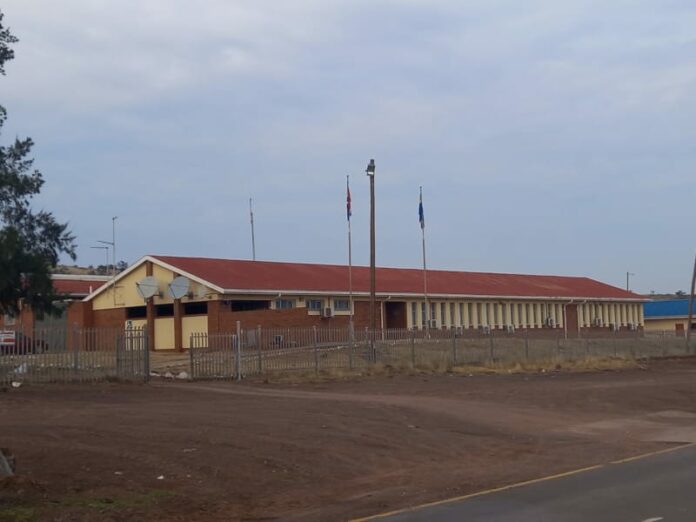 To say that the Ntabethemba police station in the Eastern Cape is understaffed would be an understatement.

There is a grand total of seven police officers, all working different shifts – who have to work a jurisdiction that spans seven villages.

They’re so busy that the police station will regularly be empty because some of its officers are either on patrol, on call or taking a well earned rest.

Anybody needing help must wait, sometimes for hours.

Phozisa Mzangwa-Mani, Community Policing Forum chairperson, believes that crime is escalating in their communities because criminals know how and when the police station operates.

She said if the two policemen on duty are attending to a complainant, they close the police station and open it when they return.

Mani told Scrolla.Africa that there was a time where they caught a criminal and wanted to turn him over to the police.

“It was just after 6pm when we called the police but we were told to wait because the two police officers on duty were busy. At around midnight, the criminals demanded to be released as they had been waiting for too long for the cops and the CPF must release them,” she said.

“Those criminals assured us that they won’t run away if we let them go because the police are not coming. We had no choice but to do so and to let them go, and they ran to Cape Town never to be seen again.”

Besides servicing the Ntabethemba community, about six villages depend on the same police station. Ikhwezi and Tembalethu are also among those communities.

Recently some community members had to turn away without receiving any services because the police station was closed.

A community member said she once heard an intruder trying to get inside her house through the roof and immediately called the police.

“They told me the road to my house was not good and they were afraid they would get a puncture. That’s how useless our police here are,” the woman said.