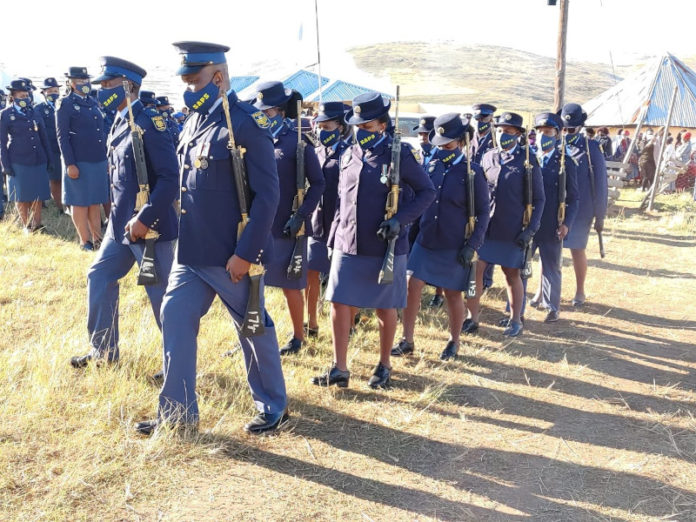 The South African Police Service in KwaZulu-Natal has been forced to recruit clerks and security guards after the majority of reservists failed a critical exam paper.

The exam was taken as part of a drive to employ 12,000 new police officers, following an uproar from police reservists who had complained about the corruption in the recruitment process, which they alleged led to them being overlooked.

However, a senior brigadier at the police headquarters in KZN told Scrolla.Africa that most reservists were unable to be recruited after performing dismally on a psychometric exam.

The officer, who did not want to be named, said the exam is the most critical requirement for any one to get employed in the SAPS.

“The psychometric paper assesses your state of mind that indeed you will be able to perfectly conduct yourself in a manner that is needed in the service,” the officer explained.

“If you fail that exam you are out.”

He said clerks and security guards had to then be recruited to fill the quota, as they were running against the deadline.

Reservists who spoke to South.Africa have rejected the suggestion that they have been rejected because they do not have the right state of mind.

“This is totally unfair and they know very well that they are not telling the truth about this process. Some of us risked our lives to protect malls and other critical properties during the July unrest while most police were distancing themselves from those horrible shifts,” said one angry reservist.

They also reminded the police force that KZN’s reservists have spent the past two years diligently enforcing Covid-19 regulations without receiving a salary.