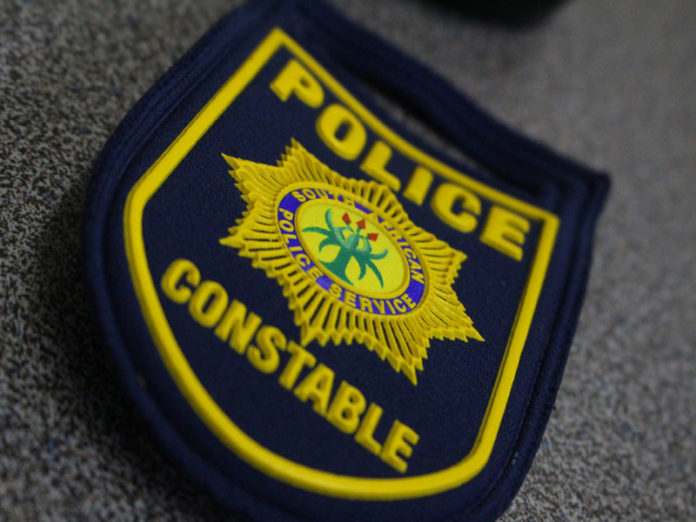 A school transport driver has been arrested for raping a four-year-old preschooler in Alexandra in Johannesburg.

But after being held in custody for only three days, the driver was released and has returned to his job of driving children to school.

The mother of the young boy reported the man to the police, but said they were kept in the dark regarding the legal proceedings following his arrest.

“He was released without the family being called to attend court – if ever he was taken to court,” said the mother.

According to her, on the day her son was assaulted, he cried and held onto her while hysterically refusing to be taken to school by the driver again.

But his mother initially thought he was just refusing to go to school.

So when the driver returned on another day to drive the boy to creche, she said: “He cried hysterically when I tried to get him in the car, he was kicking and screaming.

“The suspected driver kept quiet and stared at us, as I struggled with my son in the car.

“As the driver drove off with him only in the car, my son was still crying and banging the windows of the Toyota Avanza,” she recalled.

The boy’s mother said after a few days at creche, her son started complaining that his backside was painful.

She said her son revealed the assault to one of his cousins, who immediately told her.

He was immediately taken to a medical clinic, where his injuries were inspected and it was confirmed that he had been raped.

Gauteng provincial police spokesprtson Lieutenant-Colonel Mavela Masondo confirmed that the driver was charged with rape. He also said the mother has been given a date on which to meet the magistrates working on the case, who will update her on its progress.