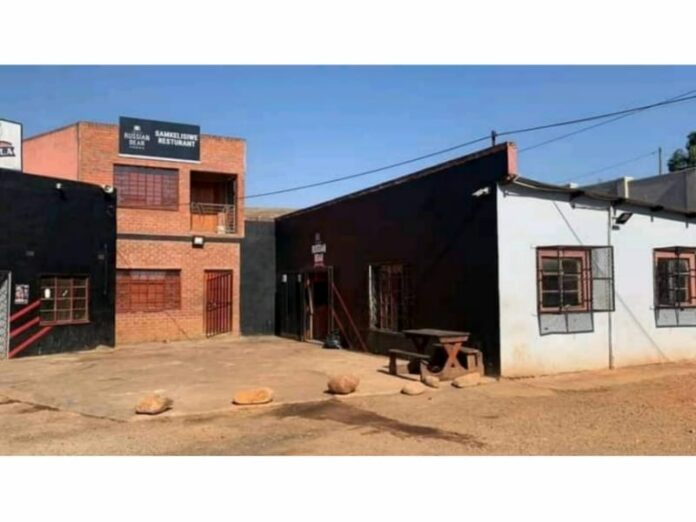 The owner of the Samkelisiwe Restaurant in Pietermaritzburg said the senseless killing of four of his tavern’s patrons over the weekend has caused him unimaginable pain.

Seventy-year-old Mbuyiseni Mntambo said that since the day he opened the business in 1987 as a restaurant which he named after his daughter, times have never been as low as they are now.

“This is a terrible occurrence when families lose their loved ones this way. It also hurts me because I have been running this business for a long time and nothing like this has ever happened before,” Mntambo told Scrolla.Africa

For 30 years, the modest restaurant served up food for the locals.

Mntambo said he started from small beginnings before eventually growing the restaurant five years ago to include a bottle store and tavern.

Recalling the events of Saturday night, Mntambo said that he was in another room on the premises when the shooting occurred.

When he installed cameras he thought this would be enough to help him ensure there was enough security.

He said he feels hurt and responsible for Saturday’s incident.

Mntambo now wishes to reach out to the families of those who were killed and injured. He said with the help of the local councillor he will be doing this on Tuesday, 12 July.