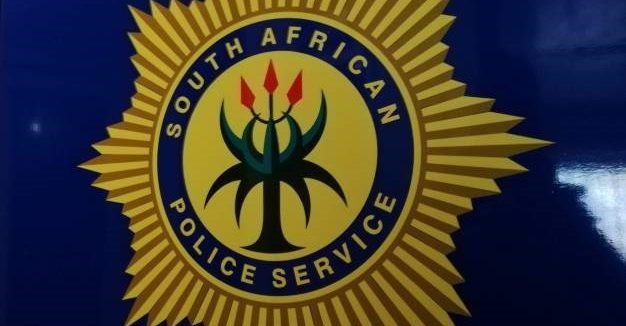 Nthoba was allegedly beaten by police after photographing them, then beaten again by the same officers in a police station after he charged them.

“They grabbed me by my throat and choked me while they tossed me in the air … Then they started punching and kicking me,” he told City Press.

Nthoba later saw police vehicles patrolling his street and another parked near his home. He fled to Lesotho and appealed to the UN there for protection.

The Lesotho government has placed him under coronavirus quarantine.