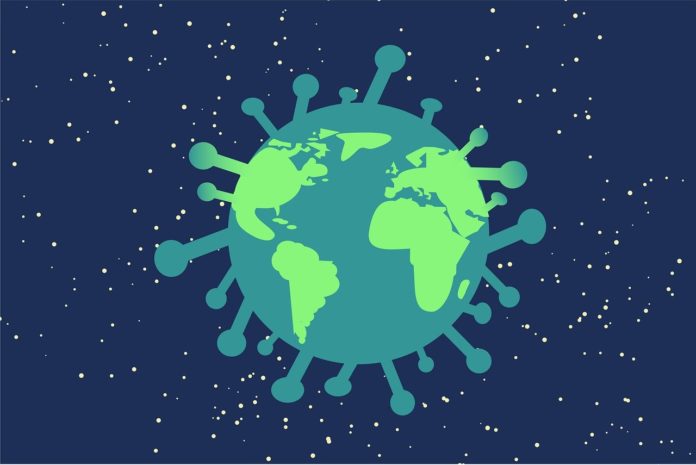 The world’s worst three are America with almost 4 million cases, Brazil with just over 2 million and India just over 1 million.

SA’s death toll has gone past 5,000. The death rate due to Covid-19 is still low compared with other countries – possibly because deaths are not being officially recorded as linked to the virus. SA is officially at 85 Covid-19 deaths per 1 million people, the same as Russia. (In Britain it is more than seven times worse at 667. The world’s highest death rate is San Marino, a microstate surrounded by Italy, with 1,238 per million people.)