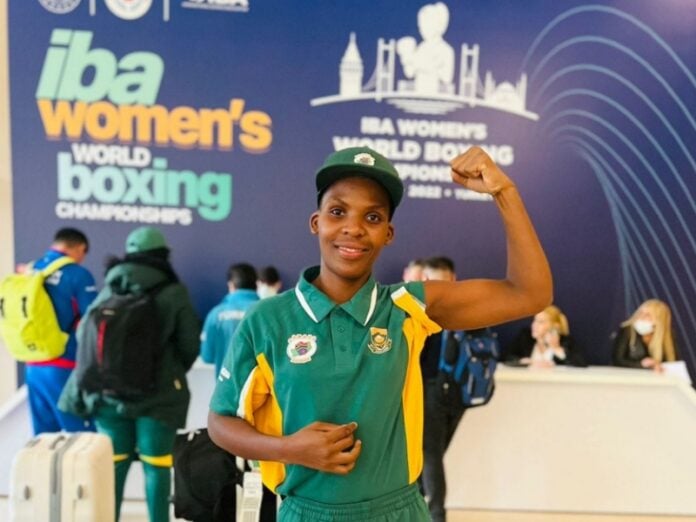 Team South Africa were dealt a huge setback ahead of the International Boxing Association (IBA) Women’s World Boxing Championships which got underway on Monday in Istanbul, Turkey.

Their captain, Philile Ndelu from KwaZulu-Natal, won’t be able to participate because her record book shows she has not the required number of fights to qualify for the competition.

Asanda Ndlebe from the Eastern Cape tested positive for Covid-19 which has effectively ruled her out from leaving SA with the other eight boxers.

“Philile not being able to participate and Asanda testing positive is a big blow for us because they were our trump cards. They did well in the qualifiers. It’s sad to see all their efforts going to waste like this but then again these things happen in sports,” said a dejected Mkwalo.

He said they won’t put pressure on the boxers to bring many medals home because it’s been almost four years since they last participated in major tournaments. The boxers recently returned from the African Boxing Confederation Zone 4 Elite Boxing Championships in Mozambique where they brought home six gold medals, five silver and four bronze.

It is hoped the experience gained in Maputo will put them in good stead when they come up against their opponents.

A record 310 boxers representing 73 national federations will square off in an expanded 12 weight categories. The biennial tournament will end on 20 May.

Those who do well will represent their countries at the upcoming Birmingham Commonwealth Games in July.