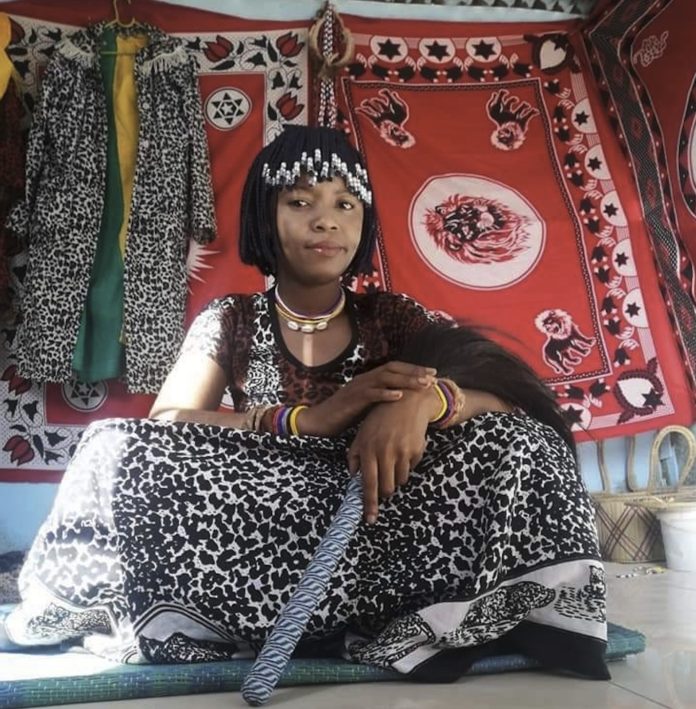 Now they’re up against a woman who’s a private investigator…and a sangoma!

The 33-year-old sangoma from KwaSanti, a small township in the Pinetown area near Durban, says her speciality is busting fraudsters who try to claim life insurance for relatives who are either alive or don’t exist.

She now works for a Durban insurance company to fight insurance fraud. In the past two years she also helped catch criminals involved in scams, money laundering and theft.

Her insurance cases include fraudulent funeral cover. Makhosi Vilakazi says she helped police arrest a woman who attempted to claim funeral costs for a relative who had supposedly died. The relative even produced a “death certificate”.

“My ancestors could tell that the person’s soul had not departed from the living. After consulting with my ancestors in my indumba later on after work, I discovered that the alleged dead person was alive and healthy.”

Makhosi Vilakazi says insurance fraud is very common these days. “Some bring fake documents applying for financial loans. I catch them. My ancestors tell me if someone is a crook and trying to defraud the company I work for. I investigate further and I send them behind bars,” she says.

Makhosi Vilakazi’s ancestral name is Rain Queen. She says her journey to becoming a sangoma started when she was very young. “Growing up I could feel that I had a calling. I used to be isolated from others because of my calling. But now I have found peace knowing my hands can do magic. They can heal others and bust criminals.”

Makhosi Vilakazi is upgrading her one year certificate in Crime Investigations to a three year diploma.