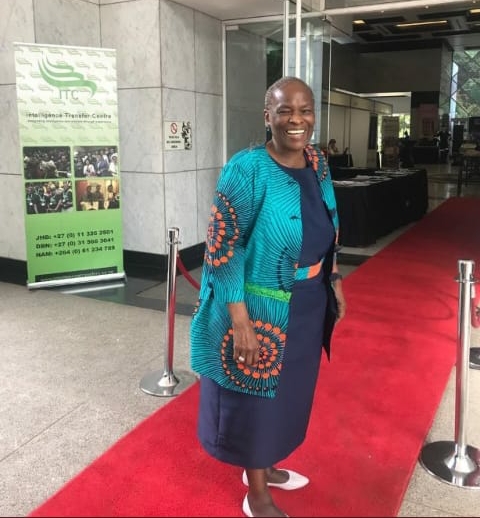 The Royal Bafokeng are mourning the passing of the Queen Mother, Dr Semane Bonolo Molotlegi. According to a close source, the queen passed on at 12.13pm on Saturday.

Dr Semane was married to the late Kgosi Edward Patrick Lebone Molotlegi and her second son, Leruo, is now the king after her husband and older son died.

For some years, the Queen was actively involved in raising awareness among students at the University of the Witwatersrand in Joburg about the crisis of justice for women and children who have fallen victims to violence.

The Bafokeng royal tribe is the Tswana ethnic monarchy which is regarded as the richest in the North West and across the continent with their platinum profits.

The Royal Bafokeng Stadium is named after this tribe and hosted six FIFA World Cup matches.

According to eNCA, the cause of the death of Her Royal Highness, Queen Molotlegi is not yet known.