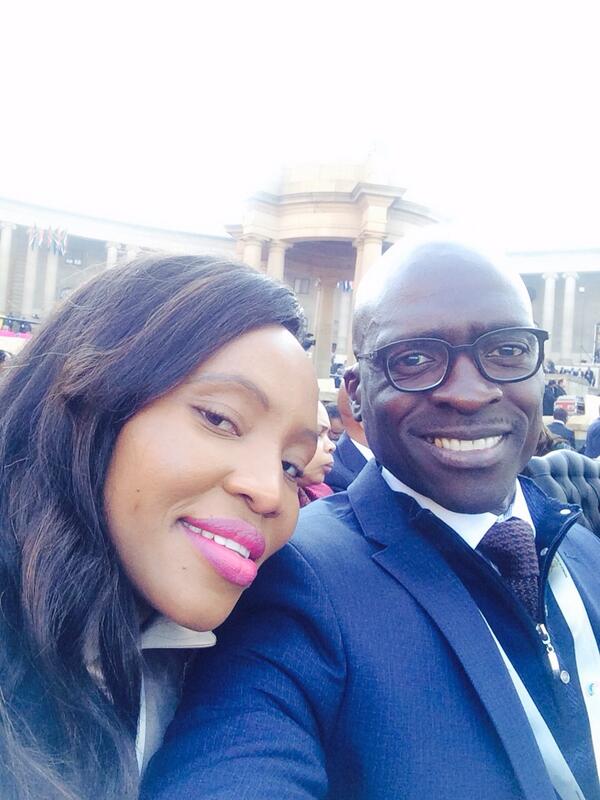 Pretoria magistrate Pierre Louwrens has approved the return home of Norma Gigaba, after she was arrested by the Hawks on Friday.

The mother of two made bail on Saturday but stayed with her friend until her court appearance on Monday.

The ruling means she returns to the marital home she shares with her husband, former finance minister Malusi Gigaba.

The home in Waterkloof Ridge in Pretoria is the scene of last week’s drama where Mrs Gigaba, enraged by news of her husband cheating again, allegedly trashed her husband’s study and damaged a R3-million Mercedes-Benz G-wagon.

The couple are reportedly fighting over news that Gigaba has cheated again and his mistress is pregnant with twins.

In 2017, Malusi Gigaba was caught in a sex tape that went viral on social media.