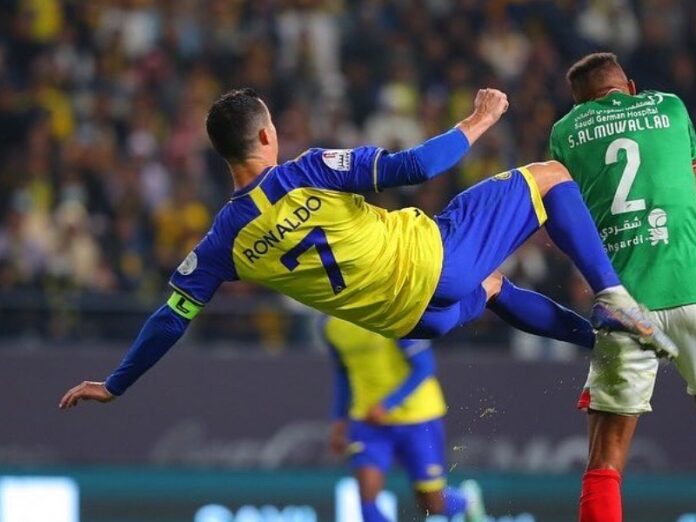 Following his competitive debut for Al Nassr on Saturday, Cristiano Ronaldo now has a clear outline of how new manager Rudi Garcia aims to get the best out of him.

The 1-0 victory over Al Ettifaq was hailed as a good debut by Ronaldo himself, as he thanked fans for their support post-match.

“First game, first win. Well done guys. Thanks to all the fans for incredible support,” the five-time Ballon d’Or winner said in a tweet.

However Ronaldo, who was immediately given the Al Nassr captain’s armband, made little difference to the way the game panned out. With Brazilian attacker Anderson Talisca getting the solitary goal.

Garcia believes that a change is needed to the way the team approaches having the Portuguese great around them claiming they may have tried too hard to get him involved.

“It’s very important for the players to play normally and not always try to give the ball to Cristiano. I told them they need to make the right choices on the pitch,” Garcia said in his post-match press conference.

“Obviously when Cristiano or Talisca are in open space and asking for the ball we need to give it to them. Those two players are able to make the difference. Tonight, I think that sometimes we had good positions to cross but not enough people in the box — and sometimes no Ronaldo or Talisca either.”

He said they needed to work on that.

“We need to have one of them in the box and maybe the other playing outside the box,” he said.