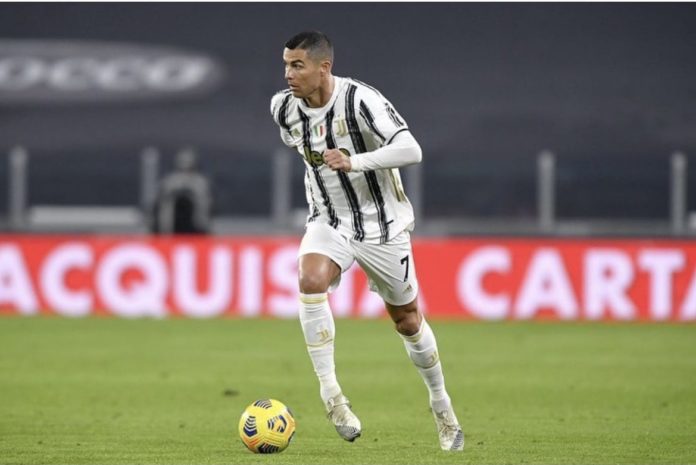 Cristiano Ronaldo is showing no signs of slowing down in his quest to become the greatest footballer the world has ever seen. The 35-year-old came within sight of becoming the highest goal scorer of all time on Sunday night when he helped Juventus to a 4-1 win over Udinese.

Ronaldo scored two goals, surpassing Pele’s long standing record of 757 goals. The Portuguese marksman has now scored 758 goals for club and country and has become the second highest goal scorer of all times.

Pele registered 757 goals during his career at Santos, New York Cosmos and Brazil between 1956 and 1977. Now the Brazilian great is third in the all-time list with Ronaldo one behind Austrian Josef Bican’s total of 759.

Ronaldo will have the opportunity to equal and even overtake Bican when Juventus visit AC Milan tomorrow night. Juventus are ten points behind log leaders Milan with a game in hand and tomorrow night’s match will be crucial in their Serie A title defence.

Ronaldo’s new record leaves Lionel Messi in fourth place among the all-time leading scorers. The Argentinian, also a prolific goal scorer for his club Barcelona and country, has 742 goals to his name.

Last night the 33-year-old made his 500th appearance for Barcelona when they won 1-0, beating Heusca away. Two years younger than Ronaldo, Messi still fancies his chances at breaking whatever record number of goals the Portuguese reaches before he retires.

Messi could go all the way and overtake both Bican and Pele’s scoring record.

Here are top ten highest goal scorers in the world of football: