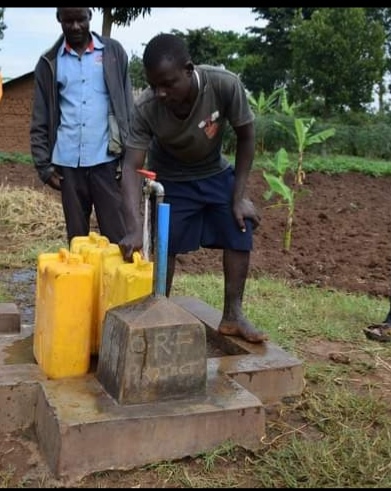 Thousands of residents were left with a sour taste in their mouths, with some falling ill after drinking water with traces of diesel in it.

Thulani Khumalo from Richards Bay, KZN is among those who became ill after drinking the water on Friday.

“The water tasted sour. It was like I was drinking petrol. But I drank it anyway because I was thirsty. In the evening, I had a serious runny tummy.”

When he visited a local clinic the following day, when nurses asked him whether he drank anything he knew it was the water.

His fears were confirmed when the city of uMhlathuze admitted that water coming from Cubhu Water Works had traces of diesel.

Local resident Sipho Hlongwane said the municipality must tell them what happened.

“This is unacceptable. Many people, including my nephew, took ill on Saturday.”

Hlongwane said the uMhlathuze Municipality should haul the management of Cubhu Water Works over the coals.

“People nearly died. Those who are responsible must be punished.”

He said it was a violation of the Constitutional right to clean water.

Municipal spokesperson Mdu Ncalane said: “The City of uMhlathuze is working hard to ensure that eSikhaleni Cluster citizens have clean water following the contamination of the water from the Cubhu Water Works with traces of diesel on 1 January.”

He said residents should not consume water until the diesel has been flushed out. He said they expected the water to be normal by Friday.

“The City has ordered a forensic investigation that will leave no stone unturned to uncover the culprits who broke in through cutting the fence in an attempt to steal diesel that is used by our new generators to pump water in case of power outages,” said Ncalane.