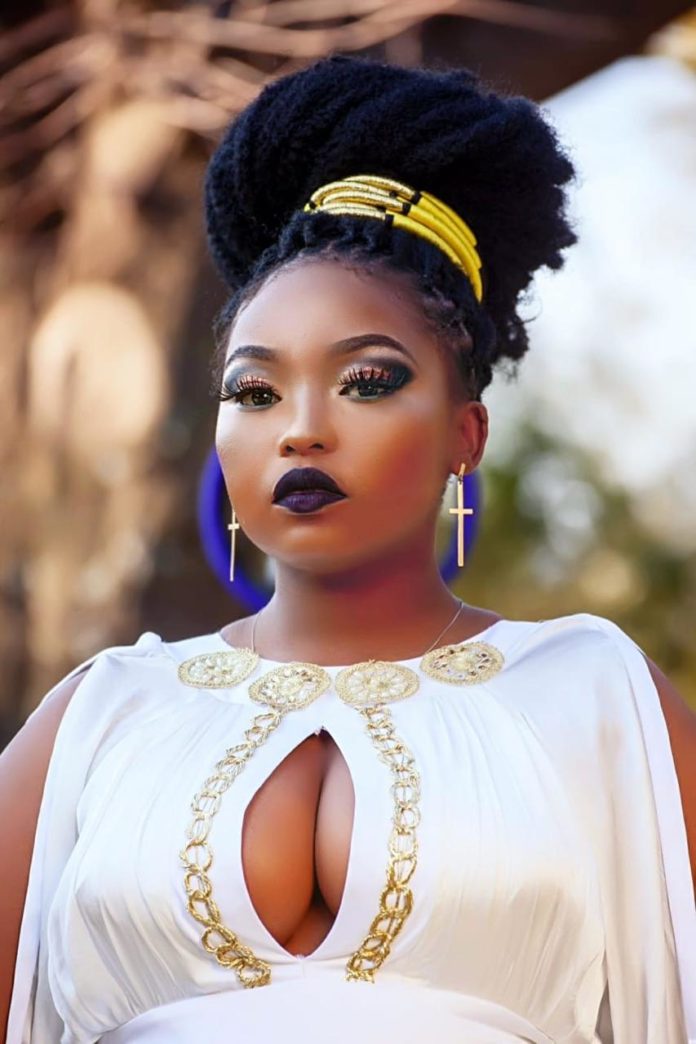 First the lockdown meant she could not earn money.

Then she got hit by a car and was drowning in medical bills.

But golden voiced singing sensation Rethabile Khumalo had a chat with God.

Since then she has used her time of healing to compose a debut album that she is planning to release next month.

South Africans spent the festive season last year dancing to Umlilo, in which Rethabile featured, which was proclaimed song of the year in December.

But like most artists Rethabile was hard hit by the government’s tough lockdown measures in March which meant she could not perform.

Then she was injured when a car hit her while she was walking home from the shops.

After her “chat” with her God, she went back to working on her debut album called Like mother like daughter, she said in an interview with Scrolla.Africa.

“It took me 10 years to work on my solo album besides working with big artists (including Jerusalema’s Master KG) on their big projects.”

Music is in her blood as both her parents are entertainers.

Rethabile is the daughter of the renowned singer and performer Winnie Khumalo.

She said her success in music has nothing to do with her mother’s name and fame in the industry. “My success came after numerous unsuccessful attempts to enter the music mainstream.”

“I was not desperate for fame but I knew I had a massive talent that I could make South Africa dance.”

Rethabile who is a singer, songwriter, composer, guitarist, said her upcoming album will shake the music market.