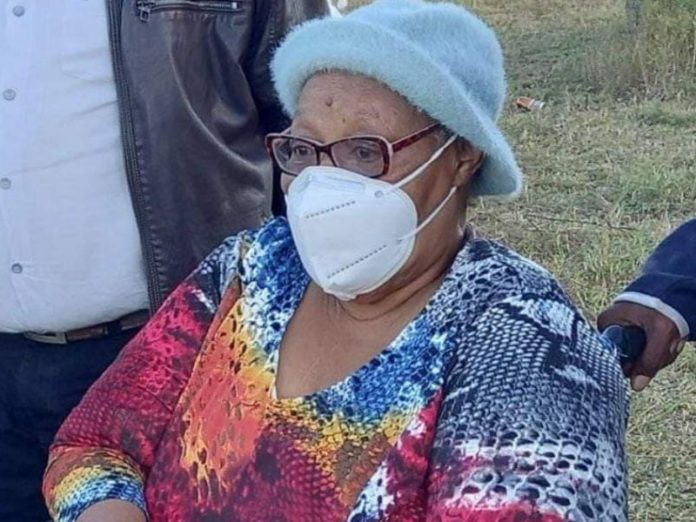 The Royal “Rebel Aunt” has sent an angry text message to Mangosuthu Buthelezi over his efforts to stop King Misuzulu kaZwelithini from seeing his half sister, Princess Nombuso Zulu Chonco.

The meeting was supposed to take place on Wednesday at Khethomthandayo Royal Palace.

It was organised by former president Jacob Zuma, as he was concerned that royal infighting was delaying the coronation of the new king.

The princess, along with her mother, Queen Sibongile MaDlamini, have filed court papers challenging the late King Goodwill Zwelithini kaBhekuzulu’s will, ultimately denying King Misuzulu’s claim to the throne.

But the meeting never went ahead.

Princess Thembi Zulu Ndlovu wrote a text message to Prince Buthelezi, which has been seen by Scrolla.Africa, accusing him of preventing King Misuzulu from meeting Princess Nombuso.

A senior Royal family member told Scrolla.Africa that the meeting was going to be a key to the withdrawal of the court case.

Speaking to Scrolla.Africa, Buthelezi did not deny blocking the meeting, saying King Misuzulu was compelled to decline it because his rule is currently being challenged in court by Princess Nombuso.

“It is quite strange that Princess Thembi is unable to see that the public comments and actions of the handful of people whom the media referred to as the Royal rebels are themselves the cause of tension in the Royal Family,” said Buthelezi.

Zuma’s spokesperson, Vukile Mathabela promised to comment after consultation with Zuma but later ignored our calls.