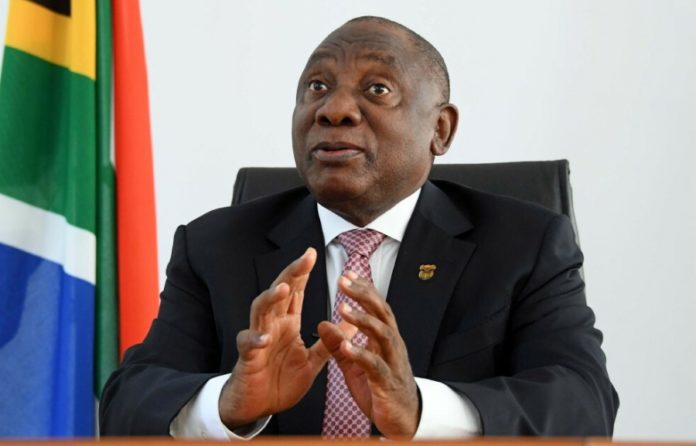 President Cyril Ramaphosa is set to have a serious discussion with his security cluster after Defence Minister Nosiviwe Mapisa-Nqakula publicly contradicted him about the riots.

On Friday, a serious-looking Ramaphosa told the nation that last week’s riots were an insurrection.

Two days later, Mapisa-Nqakula said there was no insurrection or a coup.

Scrolla.Africa was reliably told by sources in the presidency that Ramaphosa was embarrassed by the contradiction and immediately asked his aides to set up a meeting with the security cluster before the end of the week.

This was not the first time conflicting messages came from government ministers.

Last week Minister Ayanda Dlodlo crushed claims that were publicly made by her deputy Zizi Kodwa that the riots were a coup that attempted to dislodge Ramaphosa as president.

“The President now wants to have some form of organisation in terms of the distribution of information to the citizens during these turbulent times,” said another high-ranking source.

In his weekly letter on Monday, Ramaphosa thanked what he called the strong arms of South African people for rescuing democracy.

“Over the past week, our country was plunged into turmoil. There were those who sought to destroy our constitutional order,” he said.

Acting spokesperson in the Presidency, Tyrone Seale wouldn’t confirm any scheduled meeting between the President and the security cluster.

He said there was nothing wrong as the President often has meetings with different people especially during the riots.