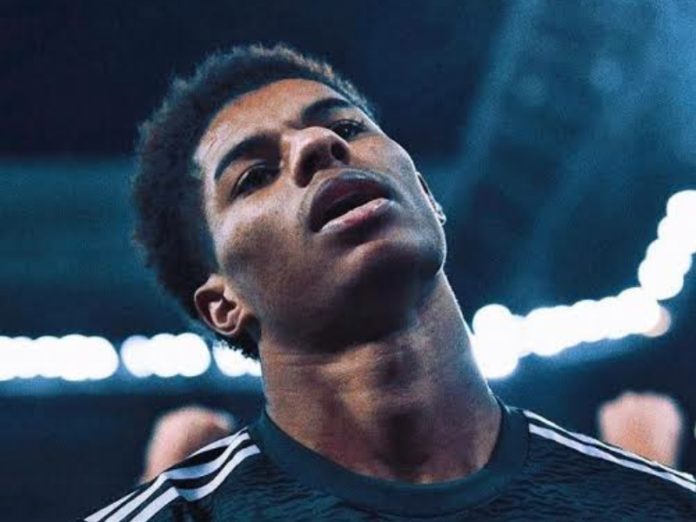 The 23 year old tweeted shortly after the loss: “At least 70 racial slurs on my social accounts counted so far. For those working to make me feel any worse than I already do, good luck trying.”

The United forward continued to single out a specific racist message sent to him, that one being from a Maths teacher. Rashford stressed that the teacher works with children and is openly racist due to the fact he can do this without fear of consequence.

Rashford, who spends most of his free time doing charity work, has been the subject of racist abuse in the past.

Racial abuse is becoming a common feature in football.

Players of colour are often racially targeted by individuals on social media with these platforms doing very little in attempt to combat this abuse.

All of England’s professional football leagues and associations participated in a social media blackout nearly a month ago to bring awareness to the subject.

Many football leagues and competitions show their solidarity with the #BlackLivesMatter movement by taking the knee before kick-off. All of these measures are in an attempt to reduce racism in football, however without the fear of consequence, racism in football will remain.

Manchester United were favourites going into the final but a 1-1 stalemate in 120 minutes of football took the game to penalties which ended with 21 penalties being taken. Villarreal came out trumps in the shootout with Spanish goalkeeper David De Gea missing the penalty that gave Villarreal the 11-10 win and the title of Europa League champions.