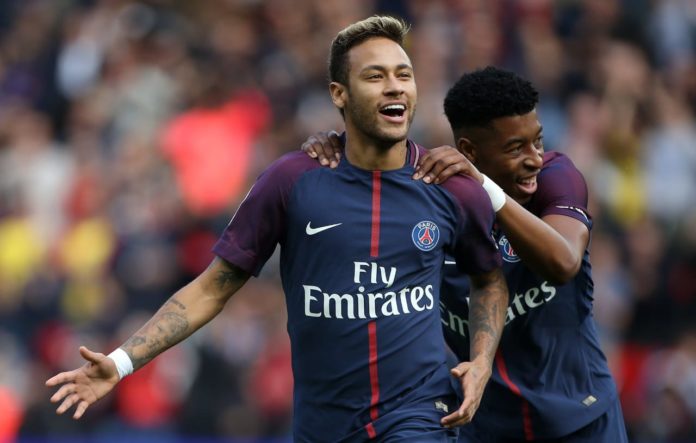 Paris Saint-Germain (PSG) will pin their hopes on their star striker Neymar Jr for positive results at Old Trafford against Manchester United in the fifth round of the Uefa Champions League.

Anything less than maximum points in this Group H clash tomorrow could see PSG in all sorts of trouble going into their final match.

PSG is in second place with six points from four matches and they are three points behind the Red Devils. Getting three points at Old Trafford could ease the burden for Neymar and his teammates even though they won’t be dethroning United due to goal difference.

Neymar, who joined PSG from FC Barcelona for R4 billion in 2017, will be going into this match in high spirits. On Saturday the Brazilian found the back of the net in a 2-2 draw against Girondins Bordeaux in a Ligue 1 tie.

That goal brought up his 50th league goal in his 58th appearance for the club.

Coach Thomas Tuchel will be hoping that the Brazilian will have his scoring boots with him against the Red Devils. Neymar’s goal places him as the third-fastest player to bring up 50 goals in the league’s professional era, behind Olympique Marseille legends Gunnar Andersson (53 matches) and Josip Skoblar (54 games).

The 28-year-old has now scored 74 goals in 94 matches in total since joining the Parc des Princes side, which sees him rank ninth among the club’s all-time leading goalscorers.

Manchester United on the other hand will be looking to continue where they left off against PSG. In October United shocked PSG after beating them 2-1 in Paris.

United’s coach Ole Gunnar Solskaer will put his hopes onto his striker Edison Cavani who scored twice over the weekend when United came back from two goals down to win 3-2 at Southampton.