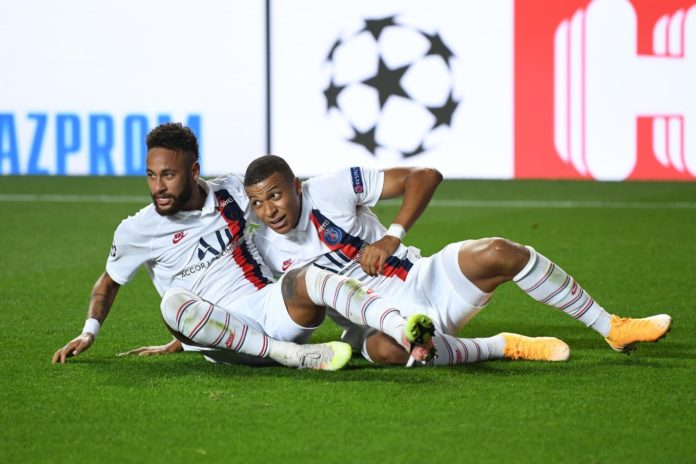 Paris Saint-Germain (PSG), Manchester United and RB Leipzig are tied at the top of their UEFA Champions League group, meaning it will be decided on the last day.

The three giants are all on nine points in Group H, which opened up last night when PSG defeated United 3-1. Leipzig won a seven-goal thriller against the already eliminated Istanbul Basaksehir.

Neymar Jr was the hero for PSG, who went into the game against United needing maximum points to save themselves from embarrassment of an early exit.

The Brazilian scored twice in each half to help PSG win at Old Trafford, while also avenging their 2-1 defeat at home in October. Those were huge three points for PSG because now they are in the driving seat in Group H.

Even though United and Leipzig also share the same number of points, the French champions are on top thanks to the superior goal difference.

PSG coach Thomas Tuchel was a relieved man after the match that may have well saved his job. “Winning at Old Trafford is one of the biggest challenges in the world,” he said. “The team showed that they wouldn’t accept defeat.”

Next Tuesday PSG will host Istanbul Basaksehir in the final Group H match, while United need a point when they travel to Germany.

“We have taken a big step, a very hard one, but we still have to take the last step. We still need to work hard, play with the same mentality, the same fire,” Tuchel said.

The four joined defending champions Bayern Munich, Liverpool and Manchester City who have already qualified for the last 16.

Other results from last night: