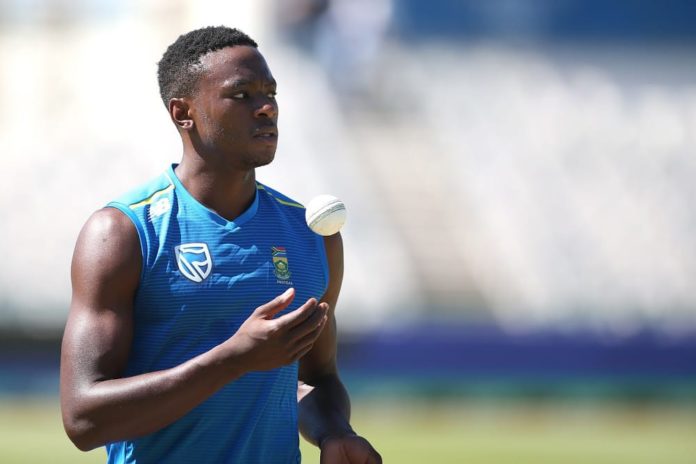 South Africa’s national cricket team will have to rise above the boardroom battles of Cricket South Africa and focus on playing and beating England on Friday.

The English are already in the country to face the Proteas in a six-match bio-bubble International series in Cape Town.

The three-match KFC T20 series, as well as the three-match Betway One-Day (ODI) series, will take place behind closed doors at Six Gun Grill Newlands and Eurolux Boland Park from Friday to 9 December.

They both suffered a 2-1 defeat in their respective series at the hands of Australia. Fast bowler Kagiso Rabada and Quinton de Kock (who captains both T20 and ODI teams) will be the key to Proteas’ success after having a great season in the Indian Premier League  (IPL).

De Kock won the IPL Championship with Mumbai Indians two weeks ago beating Rabada’s Delhi Capitals by five wickets in the final that was played in Dubai. Rabada, however, didn’t go empty-handed in the season end of the IPL.

The fast bowling speed star was awarded the purple cap at the IPL. The Purple cap is awarded to the bowler with the most wickets in the IPL.

Rabada, who got 30 wickets, became the third South African bowler to win the prestigious award after Imran Tahir (26) and Morne Morkel (25) previously.

The 25-year-old with 30-wickets this season becomes the second most successful wicket-taking bowler in a single IPL season with only Dwaine Bravo (32) having taken more wickets in the 2015 edition.

His coach at Highveld Lions, Geoffrey Toyana said the inaction of other Proteas players in the past month could be a problem for the team – especially in the first match.

“Let’s see how they play in the first match and then we can start saying something. Having said that the team hasn’t played together in a while. Some players were active in the IPL and others were not and that could be a problem.

“But those who were active likw Rabada and De Kock will have to lift the others. They will be key in the first match. I’m sure in the second match everyone will be on board,” said Toyana.