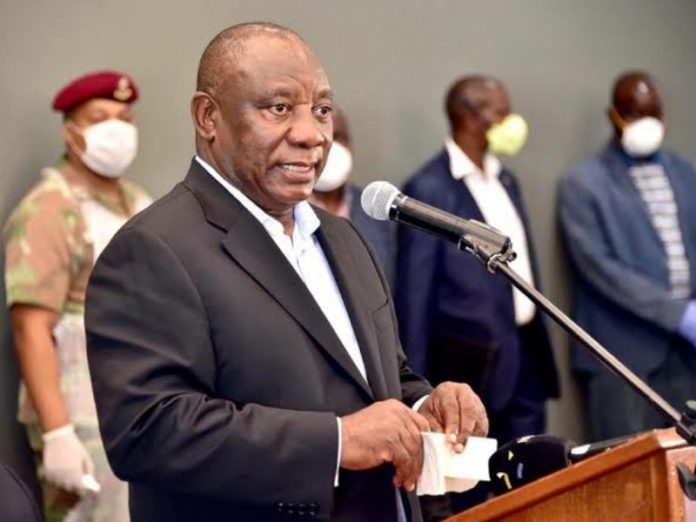 The clock is ticking for President Cyril Ramaphosa to appoint a new Chief Justice as the 12-year term of Justice Mogoeng Mogoeng ends at the beginning of October.

There are growing calls for Ramaphosa to appoint the first female chief justice to lead the apex court.

The names of Deputy Chief Justice Raymond Zondo, Justice Leona Theron, who has been a ConCourt judge since 2017, and Justice Maya, the current president of the Supreme Court of Appeal, are among those bandied about.

Justice Maya was appointed to her position in 2017.

The ConCourt proved this year that no one is above the law when it sentenced former president Jacob Zuma to 15 months in prison.

This is after he defied two court orders telling him to appear at the state capture commission of inquiry.

Mogoeng took a long leave in May. By the time his leave ends, he would be left with about four days as chief justice before his term expires.

Ramaphosa, who has the prerogative to hire chief justices, has been mum on the matter.

ANC deputy secretary-general Jessie Duarte made her intentions clear when she said they wanted the next chief justice to be a woman.

Ramaphosa finds himself in a tight position over the issue as some of the leaders in the ANC have openly lambasted the judiciary for supposedly ill-treating Zuma by sending him to jail.

The ANC in KZN is the latest to throw a jab at the judiciary, accusing it of being biased against Zuma.

Mqapheli Bonono, the deputy president of a lobby group, Abahlali BaseMjondolo, wants the yet-to-be-announced chief justice to protect the rights of the poor.

“All we want is for us, poor people, to enjoy the basic right to housing and clean water, among others.”

“We hope the new chief justice will fight for equality in South Africa in any shape or form.”

The nation is waiting to see the person Ramaphosa announces as the new chief justice – who will have the daunting task of charting forward the constitutional democracy.