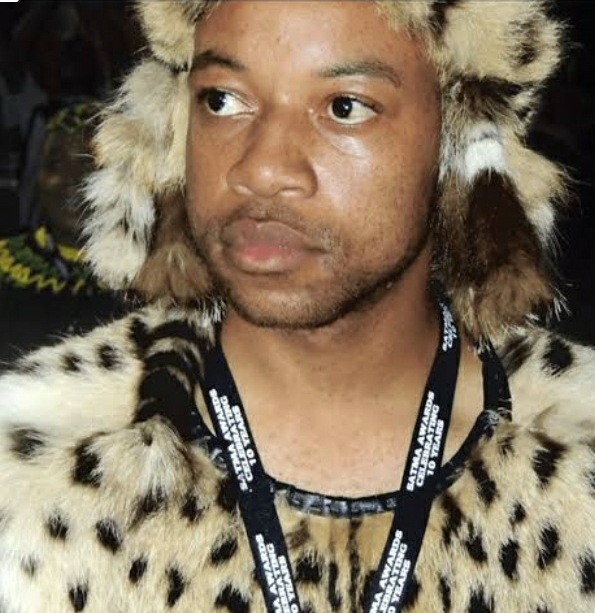 A Johannesburg sex worker dropped a bombshell on the Zulu Royal family in court on Thursday.

She claimed Prince Lethukuthula Zulu was hobnobbing with prostitutes and sniffing drugs the night he was killed.

From the word go, Tshefogatso Moremane, a sex worker, pleaded not guilty to killing Prince Lethukuthula Zulu, saying instead she entertained him sexually on the night of his death.

During a bail application at the Randburg Magistrate’s Court, Moremane described the Zulu prince as hobnobbing with prostitutes and sniffing drugs on the fateful night.

In her affidavit, she said she and her friends were celebrating her birthday at the News Cafe in Randburg when Zulu – who was sitting at the bar with a friend – sent a waiter with drinks to their table.

“I went to join them at the bar. The deceased asked what the occasion was. I told him it was my birthday.”

She said Zulu suggested they all go to his house to further celebrate the sex worker’s birthday.

She testified to having gone to Zulu’s bedroom and having sex with him.

“The deceased went to the bathroom a lot and he came back with a white powder around his mouth.

“I suspected he was sniffing drugs as I did not see him doing them.”

Ladies of the night and drugs are taboo subjects in Zulu culture.

Far more damaging to the image of the Zulu Royal family are claims that the king’s first born son was freely engaging in such acts.

It was always not guaranteed that the slain Zulu prince would have been the next king of the 20 million strong Zulu nation.

But as the first son of the first wife, Prince Zulu had a real chance at becoming king.

Another version before the court is that the accused are part of a syndicate that seduces men and robs them.