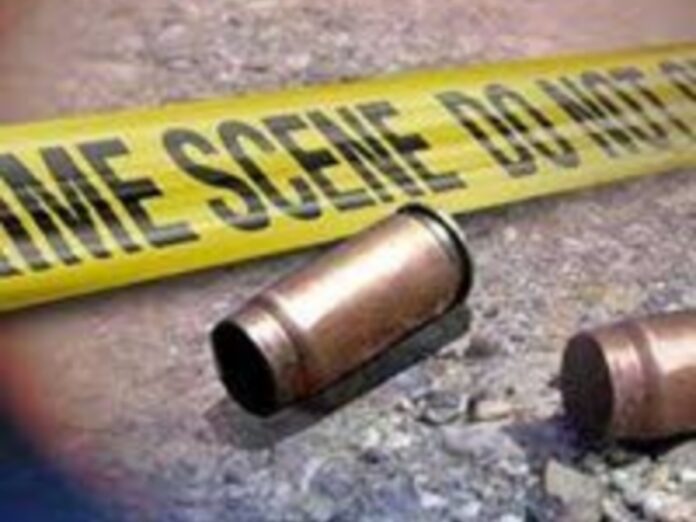 Six people have been shot dead and two bystanders were injured in a deadly attack carried out by a group of seven men in what has been described as a “drug-related” incident.

Provincial police spokesperson Brigadier Jay Naicker said detectives from the Provincial Task Team have launched a manhunt for the killers of the victims, who were gunned down at Umlazi on Tuesday afternoon.

All seven suspects remain at large as police appeal to the public for help.

“It is alleged that at 13:00, a group of men aged between 22 and 25 years old were seated in a house at an informal settlement in N Section, Umlazi when they were attacked by approximately seven men who were armed with pistols,” Brigadier Naicker said in a statement.

“Six of the occupants were killed in the attack and two men who were found injured near the scene of the attack were rushed to local hospitals to receive medical attention.”

Brigadier Naicker said detectives from the Provincial Task Team are investigating six counts of murder and two of attempted murder.

A local politician told Scrolla.Africa that the shooting was related to drugs.

“At first we thought it was a politically connected killing,” said the local councillor, but, he added, “one of the families of the deceased said that it was drug-related.”

Brigadier Naicker said the KwaZulu-Natal Provincial Commissioner, Lieutenant General Nhlanhla Mkhwanazi, has condemned the incident and pledged that police will leave no stone unturned to ensure that the ruthless killers are brought to book.

Police are appealing to anyone who may have information that can assist in the investigation to contact Crime Stop on 08600 10111 or utilise the MYSAPS app.