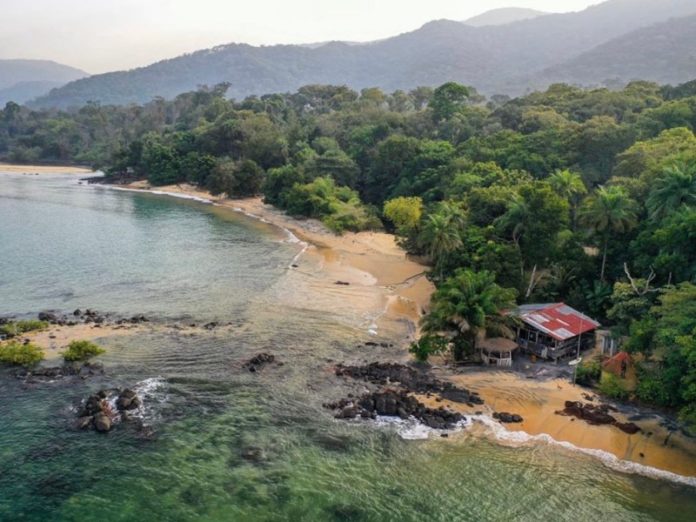 The government of Sierra Leone has struck a $55 million (R780m) deal with China to build an industrial fishing harbour, which opponents have called “a catastrophic human and ecological disaster.”

The 250-acre harbour will be constructed on Black Johnson beach, a picturesque shore that’s home to some of Africa’s most endangered species, such as the duiker antelope and pangolins.

Local fishermen harvest from its waters, which are rich in sardines, barracuda and grouper, to provide for their communities. A reported 70% of the fish caught along the coast of Black Johnson are sold within Sierra Leone’s domestic market.

Since the deal to construct the harbour was confirmed by the country’s fisheries ministry, it has caused growing outrage among conservationists, human rights groups and local landowners.

They argue that the facility, which will be a harbour for “other bigger fishing vessels” to export their catches, will destroy local fishing communities and endanger nearby wildlife.

James Tonner, a landowner on Black Johnson, has written an open letter to the president, Julius Maada Bio, urging him to abolish plans to construct the harbour.

He stated the facility would be “disastrous for the country and the planet,” arguing that it will destroy nearby rainforests and the wildlife which inhabit it, as well as plunder and poison the fish stocks in the surrounding waters which local communities rely upon.

The government said that Black Johnson beach was the “most suitable location” for the facility and have set aside a compensation sum of 13,76 billion leone (R18,7m) for affected landowners, but Tonner has said that this is thirty times lower than the market value of the land.

The facility is also likely to adversely impact tourism in the local area.

Dr Sama Banya, president emeritus of the Conservation Society of Sierra Leone, told the publication that the harbour would have a “disastrous” impact on tourism and “the very fish industry that it’s supposed to support.”