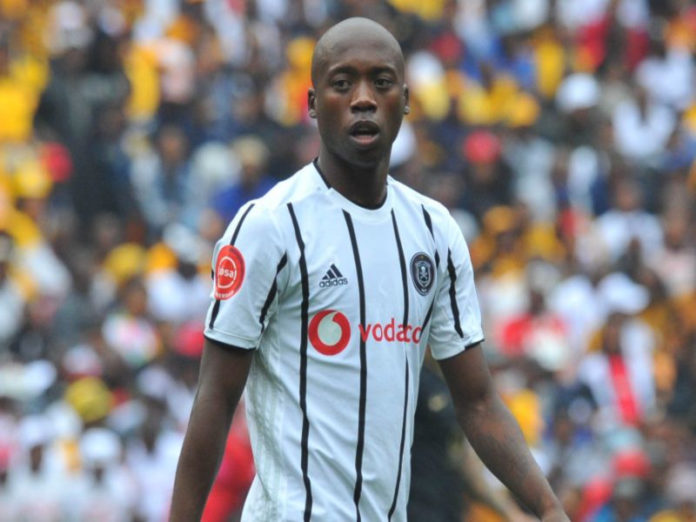 Orlando Pirates midfielder Ben Motshwari has been suspended by his club after he was charged by the police for an undisclosed incident.

Pirates released a statement on Monday morning that confirmed that Motshwari would not be able to participate in any football related activities as he is being investigated by the police.

The club did not disclose any further information as the incident leading to Motshwari’s charge remains unknown.

The statement read: “The matter is subject to a legal process and the club is therefore unable to comment further until the process is complete.”

The 30-year-old midfielder came off the bench in the Buccaneers 3-1 win over Chippa United on Saturday.

Interim managers Fadlu Davids and Mandla Ncikazi will have to do without the South African midfielder for the foreseeable future as the investigation into the incident gets underway. There is no indication of how long the case will take.