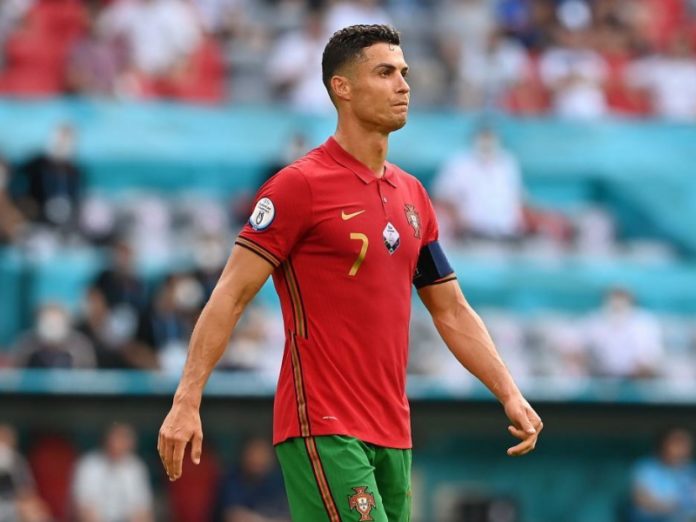 All eyes will be on Euro 2020 in the days ahead. Two massive fixtures stand out in the round of 16 as Portugal hope to progress against Belgium to defend their title while a clash of two old rivals is on the cards with England facing Germany (don’t mention the war!).

The entire footballing world will be watching eagerly to see if Cristiano Ronaldo will break Ali Daei’s all-time record of 109 goals for national teams after Ronaldo matched this figure for Portugal against France in Group F’s final fixture this week.

As the competition heats up following the conclusion of a sensational group stage phase, the knockout rounds will be enough to fill anyone’s plate of soccer viewing! Wales take on Denmark; Italy play Austria; Netherlands go up against Czech Republic; Croatia face Spain; France take on Switzerland; and Sweden come up against Ukraine.

Fans of the Portuguese side – myself included – will feel some skepticism for Fernando Santos’ men as they play world number one Belgium, only one of two teams to win all three of their group stage games. Belgium are clear favourites and their momentum should carry them through to the quarter-finals.

The game kicks off on Sunday at 21:00 SA time with England vs Germany taking place on Tuesday at 18:00 SA time.

Local football fans have a treat in store as Kaizer Chiefs take on Wydad Casablanca at the FNB Stadium on Saturday. The Amakhosi go into the tie with a 1-0 advantage. A win or draw for Chiefs will see them through to the CAF Champions League final.

Formula One fans are also in for a grand weekend as the teams head to Austria for the Styrian Grand Prix. Red Bull continue their fight to dethrone the powerful Mercedes team who have won the previous seven F1 championships.

Red Bull look the hungrier of the two and my feeling is that come December, there will be a new king in Formula One as Max Verstappen continues to assert himself over Lewis Hamilton. Lights out for the race is set at 15:00 SA time on Sunday.

The Proteas begin their five match T20 series against West Indies on Saturday as the South African cricket team looks to continue their dominance over the West Indies in a different format.

The Proteas claimed a 2-0 series win over the Caribbean side on Monday but the rollercoaster that is the Proteas, fans as well as myself are always expecting the worst but hoping for the best when it comes to our national cricket team.

The first of five T20 fixtures begins at 20:00 SA time at the National Cricket Stadium in the Caribbean.