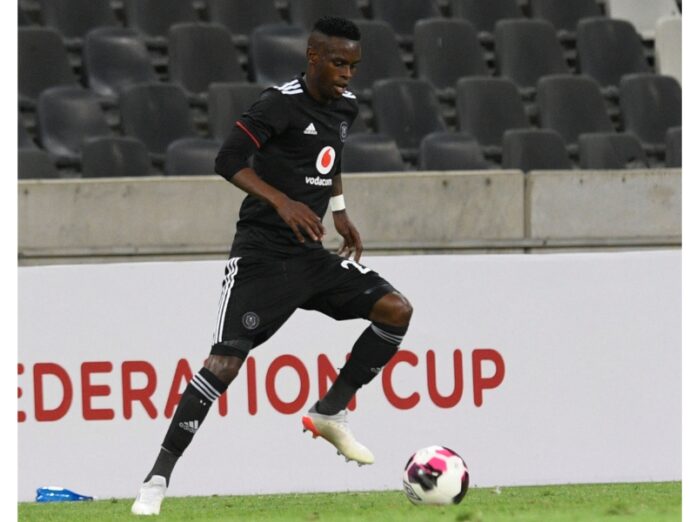 Orlando Pirates beat Libyan outfit Al Ahli Tripoli 2-0 away from home to give them a precious advantage in the battle to reach the CAF Confederation Cup final.

The Buccaneers, the last remaining South African team in the competition, opened the scoring inside 10 minutes when defender Innocent Maela headed in from close range.

From there, it was more or less plain sailing for the Pirates, who were dominant at the Tripoli Stadium.

Goodman Masela doubled up Pirates’s tally in the 29th minute in style, drilling in a half-volley.

Bucs co-coaches Mandla Ncikazi and Fadlu Davids looked relieved at the full-time whistle. The result has given them a much-needed breather as they face mounting pressure from dissatisfied fans.

Pirates supporters are not happy with the coaches, particularly for the Bucs’s performance in the DStv Premiership this season.

Their run in the Confed Cup, however, has been a different story. They have put in marvelous performances at virtually every hurdle. They will need to keep up this form, with the trophy now in touching distance for the first time in the club’s history.

The Libyans will get the chance to salvage the tie when they visit the Orlando Stadium next week.