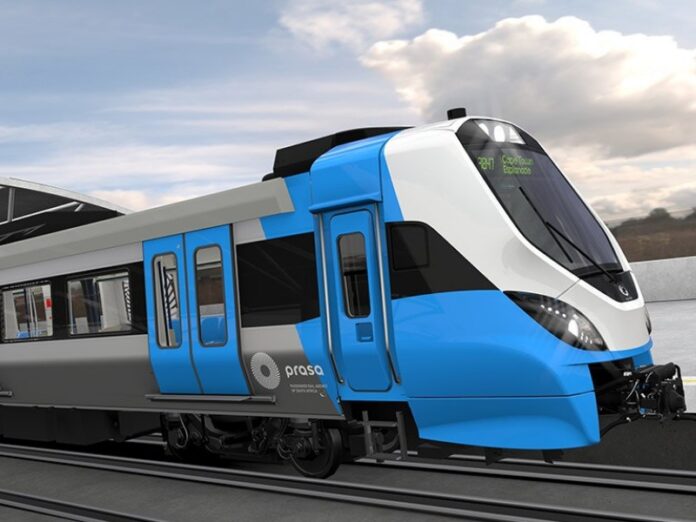 The new Passenger Rail Agency of South Africa (Prasa) board has revealed that around 3,000 ghost workers have been receiving full salary from the rail agency since 2020.

The board revealed the figure as part of a discussion about Operation Ziveze, meaning “show yourself”, during a briefing with the media on Tuesday.

Chairperson Leonard Ramatlakane said that when they first enquired about the workforce, they were told that the rail agency had about 17,000 employees.

“During the operation, only 14,000 employees showed up with the necessary qualifications and confirmed their employment,” Ramatlakane told the media.

When the new board was appointed in October 2020, they launched Operation Ziveze, which aimed to expose irregularities within the company.

It initially found that about 50 foreign nationals with fake IDs were employed by Prasa, but this is likely to be significantly lower than the actual number.

Board member Smanga Sethene said to this day they can’t account for the 3,000 ghost employees.

“They didn’t bring their qualifications to allow us to continue paying their salaries. Some of them used fake South African IDs to gain employment. We can’t verify their nationalities,” Sethene said.

The board will continue to look into who the unaccounted employees are.

“We want to conduct investigations into who has been getting this money all this time,” Sethene said.

Both Ramatlakane and Sethene said they also did a sample with the Department of Home Affairs, who confirmed at least 50 employees who were foreigners using fake South African IDs.

Prasa has been facing problems for years, with some of its senior managers accused of lying about their qualifications. On Monday the former Prasa head of engineering Daniel Mthimkhulu was convicted of fraud.