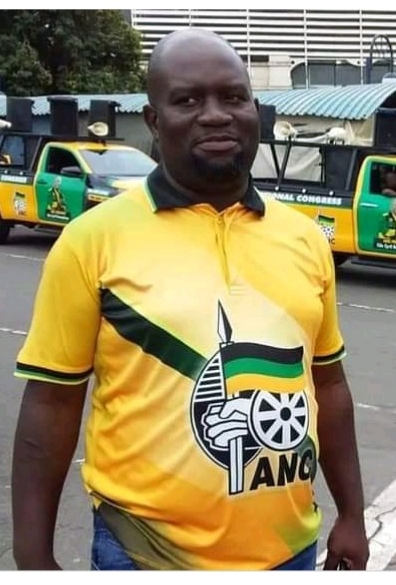 The gunning down of Magwaza, 42, who was the greatest supporter of former eThekwini mayor Zandile Gumede, has caused shockwaves in the province.

Gumede told Scrolla.Africa that she fears for her life.

“We were recently celebrating the fact that no comrade has died during the festive season. And then this happens. I fear for my safety and that of other comrades,” she said.

But the former eThekwini mayor wouldn’t comment on whether she believed that Magwaza’s killing was triggered by political tensions within the ANC in KZN.

“We will only know the motive of the killing once the police conclude investigations,” she said.

Magwaza was allegedly shot outside his home in Cornubia, Verulam Durban by unknown gunmen who fled on foot.

“These are heartless people who still believe in the barrel of the gun. They have deprived a family of its breadwinner,” she said.

“I have lost a person I was able to confide in easily. We had a strong bond because of how he conducted himself as a politician and a human being.”

Magwaza was a leading voice in the campaign for Gumede to be re-elected as the chairperson of the ANC eThekwini region when the party holds its elective conference expected before April.

He was also part of the mob that marched to the ANC provincial headquarters in 2019, calling for the reinstatement of Gumede as mayor of eThekwini.

Magwaza contested Ward 30 in eThekwini during the 2016 local government election which he lost.

Magwaza’s grieving brother, Thami said: “My brother was like the glue that held our family together. This is a big blow for us.”

The provincial police are investigating a case of murder. No arrests have been made.

Some of the politicians who have been killed in KZN include: