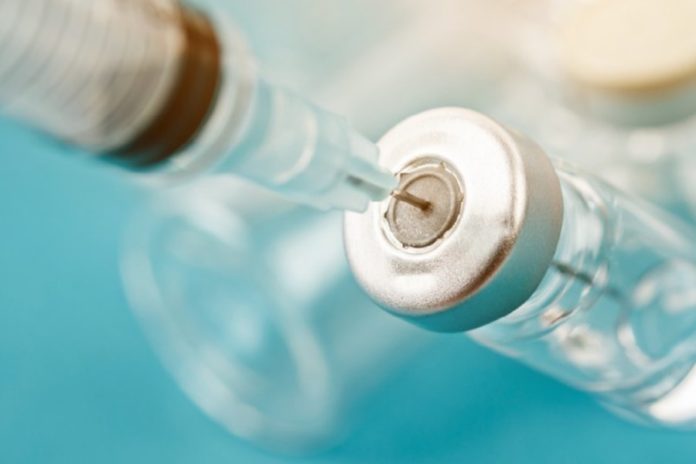 As concern mounts that Covid-19 vaccines are less effective against new variants of the virus, particularly the South African variant, promising data shows that they are still effective at preventing serious illness.

British drugmaker AstraZeneca announced on Saturday that its vaccine appeared to offer only limited protection against mild disease caused by the South African variant of Covid-19.

However, none of the more than 2,000 trial participants had been hospitalised or died.

This means that the vaccine may not prevent people from contracting the virus and developing mild symptoms such as a sore throat or a cough.

However, it is still highly likely to prevent sufferers from needing hospital treatment.

On Sunday the government suspended use of the AstraZeneca vaccine.

This news comes after the Moderna, Johnson & Johnson (J&J) and Novavax vaccines have all reported reduced efficacy rates in South Africa, though each is likely to reduce the severe illness caused by the virus.

In January J&J announced that vaccine efficacy reached 72% in the U.S., compared with just 57% in South Africa.

However, these results also show that the single dose of the J&J vaccine was 85% successful in protecting against severe disease.

Crucially, not a single person who received the vaccine was hospitalised or died.

Additionally, the Washington Post reports that in two separate studies, “out of more than 30,000 people who received either the Pfizer or Moderna vaccines, only one person became ill enough to be hospitalised.”

This data suggests that although the vaccines are unlikely to completely wipe the virus off the face of the earth, they will significantly reduce the numbers of people it kills.

In this case, hospitals would cease to be overrun, grandparents could see their grandchildren and schools could gather once again, all without a high risk of death due to Covid-19.