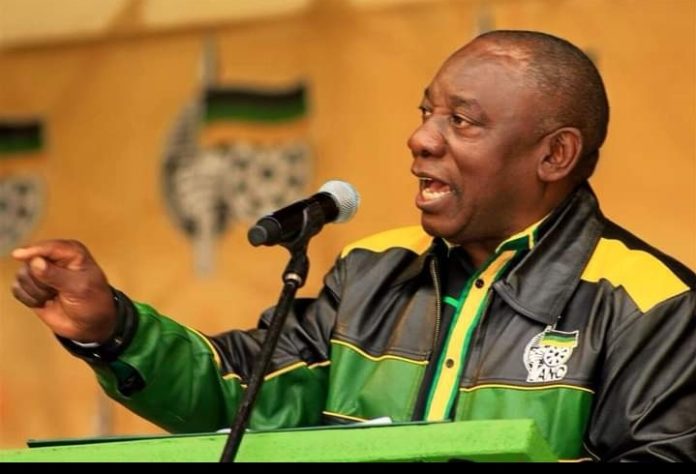 Any effort to remove President Cyril Ramaphosa through a vote of no confidence in parliament will have to go through ANC chief whip Pemmy Majodina.

Her command of over 220 MPs in the 400 seater National Assembly makes her a formidable ally in the battle inside the ANC.

At the moment she is understood to be firmly behind the faction of Ramaphosa and deputy president David Mabuza.

The motion, set for discussion in parliament next week, has been brought by African Transformation Movement (ATM) president Vuyolwethu Zungula.

He told the media the weakness of the rand, recent credit downgrades by rating agencies and persistent unemployment were signs that Ramaphosa was a failure.

To succeed, dozens of ANC MPs would need to betray Ramaphosa and vote with the political opposition.

This is however unlikely to happen as the ANC has in the past acted against MPs who refused to take the party line.

In July 2017, after then MP Mondli Gungubele led a public campaign for ANC MPs to support a motion of no confidence against Zuma, the party came down on him like a ton of bricks.