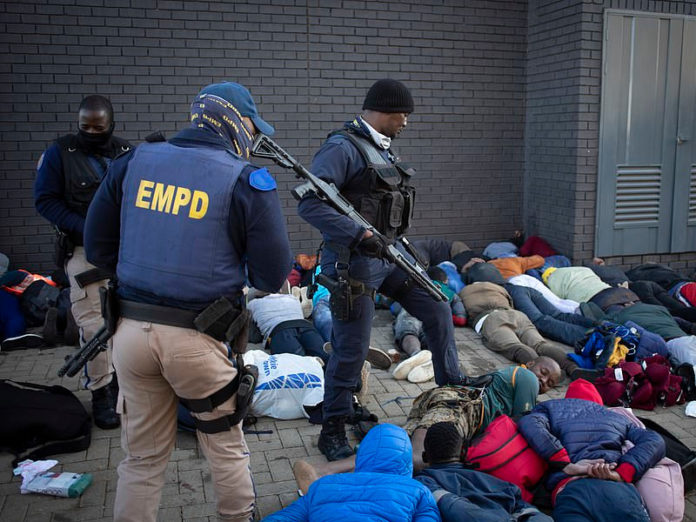 The National Prosecuting Authority (NPA) will oppose bail for those arrested during the looting and protesting in Gauteng and KZN.

Approximately 1,230 suspects were arrested in connection to the looting and the Government has stated the NPA was forming a special team to prosecute them.

NPA spokesperson Advocate Mthunzi Mhaga said the arrests will be prioritised by the directors of public prosecutions and that the NPA will be working closely with the relevant departments to guarantee full transparency and accountability from the suspects.

Khumbudzo Ntshavheni, acting minister in the presidency, said President Cyril Ramaphosa has been working with different sectors of society to formulate a sustainable and effective response to the unrest.

“President Ramaphosa chaired the meeting of the National Security Council to assess developments around the country and coordinate the response, including intelligence gathering to the widespread criminality,” she said.

Ntshavheni said during Ramaphosa’s meeting with several ministers and religious leaders there was unanimous support for the president’s efforts to bring peace to South Africa during the protests.

Ntshavheni said they were working with informal and small businesses to find a way forward as many businesses don’t have insurance to recover their losses.

During the protests, 72 people lost their lives with the majority coming from Gauteng with one police officer killed. Of the arrests, 683 were made in Gauteng with 549 in KZN and one arrest each made in Mpumalanga and the Northern Cape.