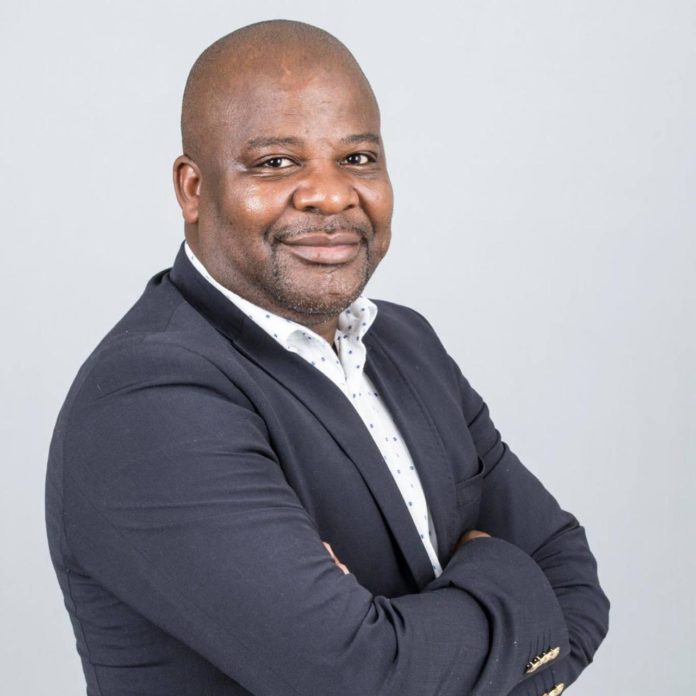 The people of Vastrap and Jaagvlakte in the northern areas say they are fed up with the political squabbles in Nelson Mandela Bay Municipality. They only want service delivery.

This after the acting municipal manager Mandla George approached the High Court to question the legitimacy of the executive mayor Nqaba Bhanga.

His decision comes after the Cogta MEC Xolile Nqatha wrote a letter to the municipality last week, deeming Bhanga’s election null and void.

But Bhanga said he is here to stay and can only be removed by a court of law or through a vote of no confidence in the council.

Earlier this year residents embarked on a series of violent service delivery protest marches that led to the torching of an ambulance, a courier company bakkie, a municipal truck and the looting of foreign spaza shops.

The residents have been demanding relocation from Vastrap to Jaagvlakte municipal serviced sites, electricity and water and sanitation.

Octavia Mento, the Vastrap community leader, told Scrolla.Africa on Sunday after George made the announcement: “We don’t care who the mayor is. We only want service delivery.

“All the projects in ward 29 are on standstill because there is no mayor to make decisions. We have been waiting for too long for service delivery but these power struggles are delaying it.”

George explained that he had sought independent legal advice and believed it in the interests of the municipality for these disputes over the mayor to be resolved.

George said his decision is in the interest of service delivery.

He said Bhanga would remain Executive Mayor until such time that the Court can decide otherwise.