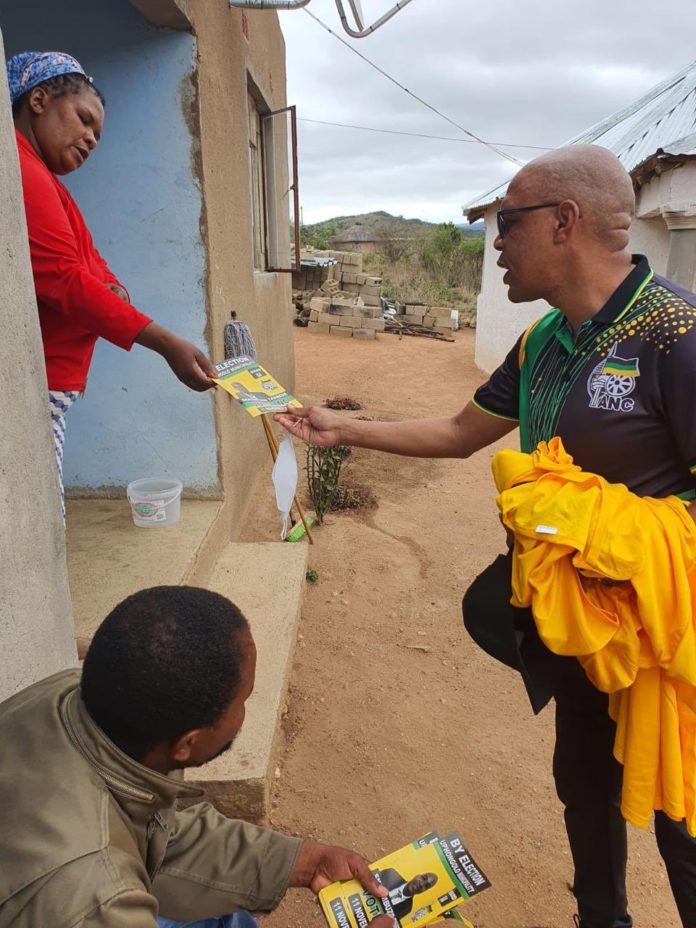 South African political parties will flex their muscles and test their election strategies with 96 wards up for grabs in the coming local government by-elections on 11 November.

DA leaders John Steenhuisen and Helen Zille are gambling with their share of the black middle class vote – as they shift the party to the right to attract white conservative voters.

The party is gunning for black economic empowerment (BEE) and other employment equity (EE) laws designed to create opportunities for previously disadvantaged groups.

Steenhuisen has tried to spin this message to not lose too many black voters, but has so far struggled. He has even suggested the DA will offer “People power!”

Julius Malema’s Economic Freedom Fighters (EFF) will have an opportunity to present themselves as kingmakers in hung municipalities.

And the by-elections present an opportunity for President Cyril Ramaphosa to put his own stamp at municipal level.

Most ANC-run municipalities are still run by pro-Jacob Zuma mayors who are helping the Zuma camp remain relevant in the ongoing battle for the soul of the ANC .